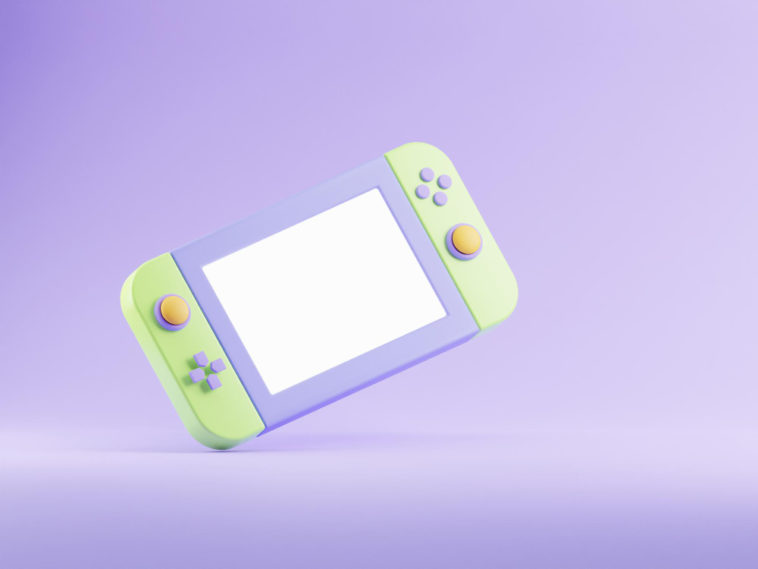 Nintendo is our childhood. Consoles like the Super NES, Nintendo 64, and GameCube tickle our fancy to this day. So do memories of Mario, Donkey Kong, and Pokemon.

Nowadays, we might be too busy adulting to pay attention to these classic games. However, what if you could land a job in which your familiarity with Nintendo is a strong asset?

Such a job exists, but you’d need another ace up your sleeve: the ability to speak Spanish.

That’s because Nintendo of America is looking for a bilingual game translator who is proficient in both Spanish and English. With your language mastery and gaming know-how, you can make valuable contributions to the company that spawned Zelda. What an honor!

The responsibilities of a game translator

Here’s the thing: Nintendo wants to break down all language barriers to maximize consumer enjoyment. Thus, its game translators will be entrusted with the localization of games so that English-speaking gamers can enjoy products originally rendered in Spanish (and vice versa).

How will this localization materialize? As per Nintendo’s Careers page, game translators will have to render “in-game text, voice scripts, manuals, and supplementary development and testing-related documents” into the target language.

Furthermore, they are expected to provide “cultural and creative input” that can help achieve local flavors for consumers in both the U.S. and Latin America. Remember how opinionated and passionate you were about the myriad of games that you played as a kid? Now is your chance to make your voice heard.

Other responsibilities include (but are not limited to):

Of course, you can’t get away with simply running a 150-page document through Google Translate. For one, you need to have a “native-level fluency in Spanish,” as well as impeccable translation skills in both Spanish and English. You also need to have two to four years of related experience.

Additionally, translation requires a strong knowledge base in terms of local background. In Nintendo’s case, it is looking for translators who are well-versed in “Latin American history, culture, and customs.”

In terms of educational attainment, you need to have a bachelor’s degree in any of the following: linguistics, translation, communications, journalism, or the target language. Plus, you have to know how to operate Microsoft Windows and Office in Spanish.

And get this: You need to be equipped with “strong gameplay skills and the ability to identify design and content issues.” Yes, you read that right: When it comes to playing video games—particularly titles from the Nintendo catalog—you need A+ skills! 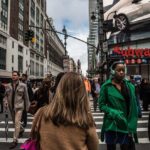 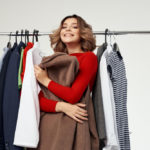