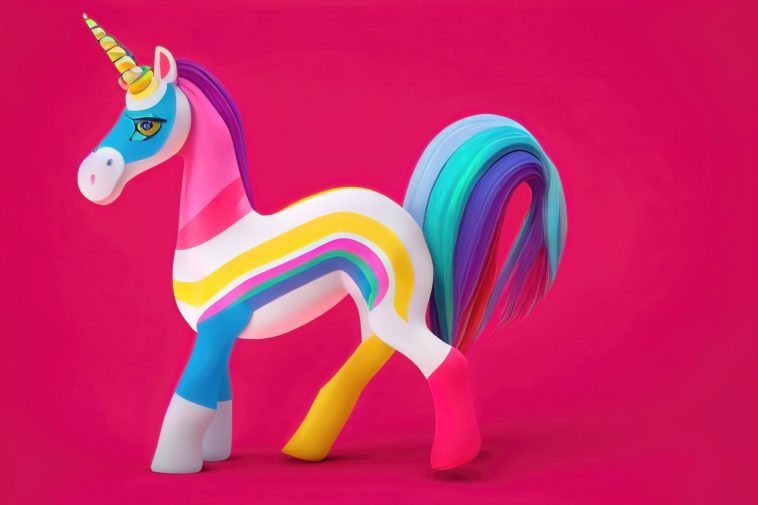 At this very moment, there are thousands of visual artists around the world who can be aptly described as…well, starving.

You see, not every culture and society offers an abundance of opportunities to these brilliant minds to make ample moolah off their masterpieces. Though these artists get a profound sense of satisfaction after completing a work, satisfaction doesn’t pay the bills.

Thankfully, technology makes it possible for artists to be thriving instead of starving.

Heads up, artists: We’ve found five websites that can serve as platforms for you to monetize your creative output. They follow the print-on-demand model, in which the artist’s creation becomes the primary design of varied products.

We’re talking t-shirts, baseball caps, keychains, full-blown posters, and just about every other collector’s item that can be enhanced with the artist’s work. While there’s a sense of pride to be gained from seeing the artwork on an array of items, the artist gets to keep a cut of the sales. Yay!

If you’re an artistic soul who has no intention of walking around with a grumbling stomach, you have to check out these five sites that can help you earn some sweet income via the print-on-demand model.

This site makes it pretty straightforward for artists: It’s all about the t-shirts. Perhaps TeePublic would be a good starting point for newbies, who’d be stimulated by the challenge of creating t-shirt designs that pop out in a crowd.

Speaking of crowds, TeePublic is actually less saturated than its competitors since it’s relatively new to the industry. So, artists should take advantage of the opportunity to make a great impression in a relatively smaller competitive pool. They stand to make around 50 cents for each sold face mask that bears their design; that number can be as high as $7 for sweatshirts.

News flash: TeePublic is owned by popular site Redbubble, which commands a significant share of the market attention in the online realm.

If you think of TeePublic as the new kid in the class, Redbubble is the superstar that attracts crowds in the schoolyard. Artists who want to showcase their works in front of a massive audience should take their talents to the Redbubble platform.

On the downside, an awful lot of artists have already thought of doing so. Redbubble plays host to more than 300,000 graphic designers, so it can be rather difficult to get noticed at first. Of course, with the right marketing savvy (and a good ol’ fashioned work ethic), artists can give themselves a fighting chance. On average, they get a cut of around 17% of their product sales; with an aggressive push, they can certainly make more than this.

If you’re looking for a site that gives artists a bigger cut, INPRNT is the place to go. Get this: It lets artists keep as much as 30% to 50% from each print sold.

However, INPRNT offers a rather limited set of items for customers to purchase. Other than t-shirts, notebooks, and a bunch of home goods, there’s not much variety here (especially when you compare INPRNT to its competitors). This can result in fewer sales, which may detract from the advantage of that bigger cut.

INPRNT, though, makes up for this by ensuring that its community of artists is kept at a manageable number, thus making it easier for each artist’s line of products to breathe. Interesting, huh?

The two things going for CafePress are its prominence and its range of products. This platform has received media coverage from publications such as The New York Times, Forbes, Seventeen, and People. It offers more than 250 distinct base products, so there are plenty of options for an artist’s work to be featured.

The artist’s cut, though, could be better—it’s at a mere 5% to 10%. Plus, CafePress is really crowded nowadays, so artists should be on their A-game if they want to get noticed.

Looking for a colossal range of products that can be elevated by your art? Check out Zazzle, which has over 1,300 items in its catalog. Zazzle also distinguishes itself as a flexible marketplace by giving its artists leeway to determine the cut they’ll receive from product sales. (Of course, they will be made aware of the “recommended” range, which is 10% to 15%.)

This is a super-saturated marketplace, but when you look at the numbers—around 30 million customers and 80 million products sold every year—you can’t help but feel like you want to join this party.

As the digital side of entrepreneurship continues to build up momentum, expect more money-making platforms to emerge. Forget the prospect of starving—these print-on-demand sites will provide artists with a healthy income. 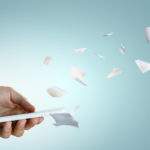