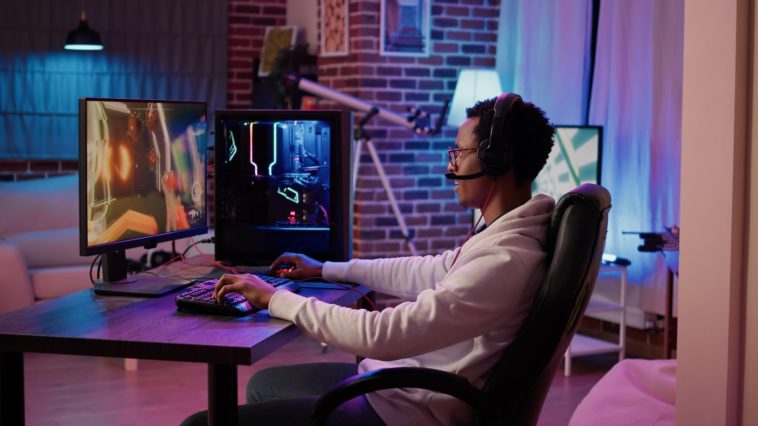 Today, nearly everyone plays video games. From toddlers to grandparents, gaming has become an everyday habit, not only because it’s addictive but also because games are a great way to fill time.

Did you know you can also make money by playing video games? You can earn some cash even while waiting in line at the store, the coffee shop, or the bank.

You read that right: You can play your favorite game and get paid. Here is how.

If you’re a walking encyclopedia and want to check your knowledge somewhere, you can download the HQ Trivia app, which is available for iOS and Android phones.

You can win real cash prizes for free (from $5,000 to $25,000), which explains why the mobile app is used by more than a million players. The game goes live only once a week, so better be prepared.

A live host asks you 12 multiple-choice questions, and you only have 10 seconds to answer. If you get the question right, you move on to the next one. The final prize is split among all the winners. It’s not much, but it’s better than nothing.

If you are a serious gamer, you will love Bananatic. The site lets you earn its virtual currency, Bananas, while playing, testing, and reviewing games, watching ads, or taking surveys. The Bananas can be exchanged for Amazon gift cards, more video games, Playstation gift cards, Steamwallets, and more.

Do you have a lot of knowledge most people would consider useless? Givling is another app that gives you the opportunity to win cash prizes simply for testing your knowledge. This is a true-or-false kind of trivia game, and you only get 10 seconds to answer. You have three chances, and then you strike out. Unlike other trivia games, you play Givling in a team of three, so at the end, the winning team splits the cash prize, which can go up to $50,000.

QuickRewards Network is one of the oldest cash-earning sites. Besides playing video games, you can earn money by watching videos and taking surveys. You can cash out any amount, so you don’t have to wait for your earnings to build up to some bulky amount.

The Mistplay app is available for Android phones only. You can play games and win gift cards from Amazon, Google Play, and more. On top of that, Mistplay launches new contests every week, with the last contest of the month offering an epic prize. 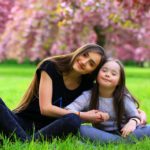 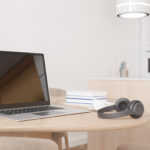