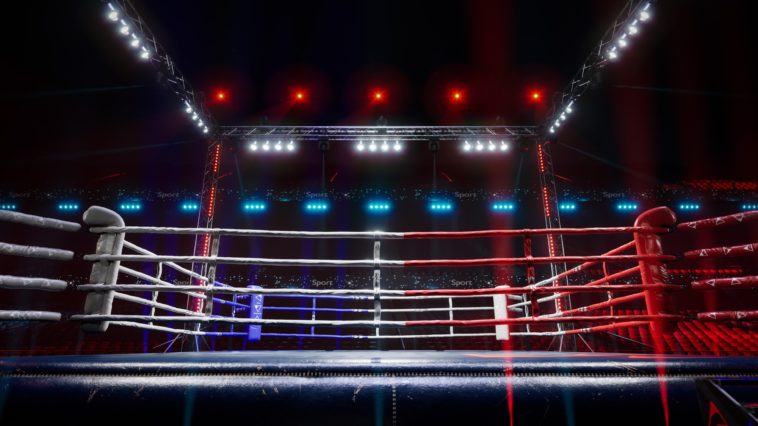 At some point in their life, most people took a liking to the wacky world of professional wrestling.

If you were a kid in the 1980s, you probably rooted hard for Hulk Hogan. In case your formative years started in the 1990s, Stone Cold Steve Austin or The Rock was your hero. If you have a younger sibling who came of age in the aughts, John Cena was all they could ever talk about.

Since we’re way past the “real or fake” debate now, can we talk about the fact that the biggest pro wrestling company in the world is hiring?

In a sense, World Wrestling Entertainment (WWE) isn’t all that different from Disney, HBO, and Netflix in that it draws heavily from the good ol’ magic of television. WWE relies daily on a massive workforce to come up with all the hard-hitting action you see on Monday Night Raw, Friday Night Smackdown, and NXT.

There’s no way Roman Reigns (long may the Tribal Chief rule!) can put together a live WWE show by his lonesome. That’s exactly why WWE is looking for—cue the entrance music—a road production assistant.

What responsibilities will I wrestle with?

To begin with, we first have to acknowledge that The Road Production Assistant wouldn’t be the most far-fetched name for a pro wrestler. The WWE has a particularly colorful track record when it comes to occupation-related names: Brutus “The Barber” Beefcake, Duke “The Dumpster” Droese, and…whatever The Berzerker was.

While road production assistants won’t be trading holds with Seth Rollins any time soon, they do have plenty of tasks to bodyslam. These responsibilities include:

While the WWE performers take care of all the high-flying and intense grappling, road production assistants will offer whatever help they can to ensure that each WWE program—from start to finish—looks and sounds immaculate.

Oh, and let’s not forget that WWE holds major wrestling events on a monthly basis. The weekly programs are designed to carry storylines that will reach a stirring climax at a forthcoming Premium Live Event (PLE). These PLEs are usually held in front of larger audiences, which means even more pressure to get the production aspect right.

Bottom line: Road production assistants are incredibly important to WWE’s operations. You don’t have to pull off a moonsault from the top rope to help WWE out, you know.

What qualifications do I need to have?

If you’re interested in taking on this royal rumble of responsibilities, make sure that you possess the following qualifications:

You get bonus points if you have experience with live TV production!

Ready to join the WWE roster? Click here to get started on your application. (While you’re at it, tell Triple H we said hi!) 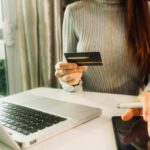 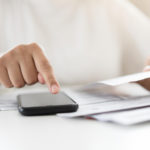