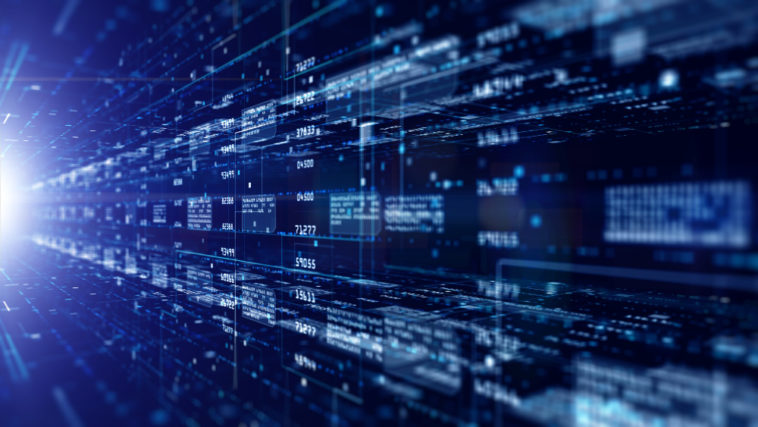 There’s an exciting newcomer on the esports scene: Microsoft Excel! This ubiquitous number-crunching computer application has now come to be regarded as a sport.

If you’ve ever watched a ballgame on television, you already have an idea what it’s like to follow a Financial Modeling World Cup (FMWC) live stream. While it all happens on the Excel sheet, just as in a typical game, there is a scoreboard, an announcer (maybe a few of them), and live commentary.

Consider yourself a finance expert? Maybe you live to build abstract models that solve financial riddles? If so, you should definitely take part in the FMWC.

An overview of FMWC

Held annually, the FMWC aims to foster healthy competition and education. At every stage of the contest, participants solve a set of cases using Microsoft Excel software and get 1,000 points if they come up with the correct solution to all the cases. A player’s overall ranking is computed and refreshed throughout the year.

FMWC is open to everyone regardless of gender, age, race, or geographical location. However, players are divided into groups based on their age:

The FMWC debuted in September 2020. Australia’s Joseph Lau won the 2020 season with a total of 5,535 points. He defeated 15 other Excel modeling professionals from around the world to bag $21,000.

The 2022 season, running from January to November, had the regular stage count reduced from 12 to eight. The total prize fund: $25,000.

The 888 Battle debuted in June 2021 and was won by Michael Jarman from Canada. With MS Excel as their primary weapon, participants representing different nations had 40 minutes to develop a financial model that cracks a problem while also responding to questions from the judges. The grand prize was set at $5,000.

In September 2021, the FMWC held its second live Excel competition, which was an invitational-only event. It pitted against each other 16 contestants representing 13 countries, with Diarmuid Early from the USA declared the winner.

The FMWC isn’t the only event of its kind. There is also the Microsoft Office Specialist World Championship, where participants dazzle with their Office suite skills and compete for the title of Microsoft Champion.

While there is room for improvements when it comes to broadcasting the event, the FMWC is definitely moving in the right direction by bringing this kind of competition into the esports spotlight.

Not only is it enjoyable to watch, but it is also highly enlightening for the viewers or anybody wishing to improve their Excel skills.  In addition, the FMWC makes all its case study materials available for download. You can grab them and learn from the previous competitions. 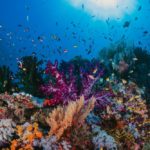