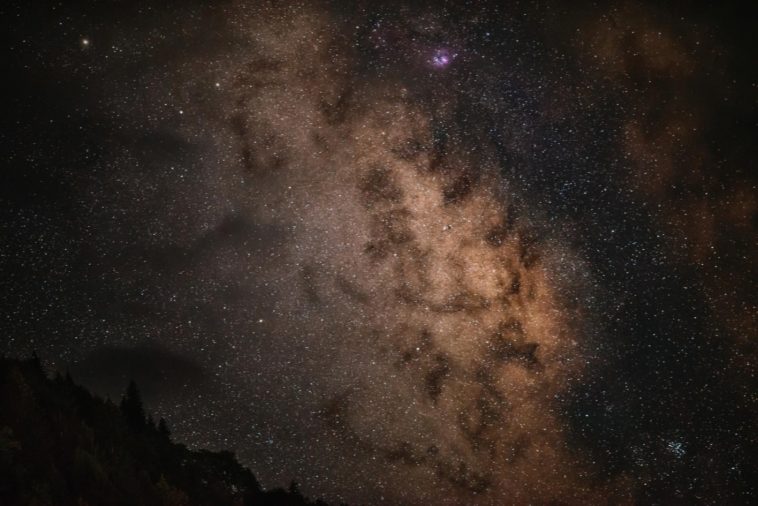 Only a handful of us get to travel to space in our lifetime. As it turns out, you are way more likely to leave Earth when you die. What’s more, your family won’t even have to re-mortgage the house to send your cremains into the void above.

In what is now known as a space burial, commercial space travel companies launch a bit of a person’s ashes or a DNA sample into orbit or in deep space.

As for the cost of this interplanetary memorial, it’s definitely within the affordable range.

Before we get into the pricing, let’s get some details covered.

What space burial services are on offer?

The first space burial, which had a celebrity flair, took place in 1992. NASA space shuttle Columbia took some of the cremated remains of Gene Roddenberry, the creator of Star Trek: The Original Series, from Earth to space and back. Commercial companies like Celestis were among the first to offer space travel services, starting as far back as 1997.

With this one, a portion of the cremated remains is launched into space with a spacecraft that returns to Earth. (You’re right, not exactly a space burial, more like a short celestial voyage.)

This one is expensive-ish because the cremains are launched into Earth or Moon orbit or deep into space. (Now that’s proper cosmic interment, right?)

How much does a space burial cost?

Celestis was one of the first commercial companies to successfully launch cremated remains into orbit, so its pricing pretty much reflects the market average. The company offers four main space burial packages that range from as low as $2,495 to $12,500 and above. Yep, it’s surprisingly affordable.

This is the cheapest option because it is a return trip for the remains. The price of this service begins at $2,495, and the package comes with an engraved container, an online memorial, a commemorative message in the spacecraft, and a scattering of the ashes on land or at sea post-launch.

If you sign up for this one, the cremated remains will be launched into orbit, and the spacecraft carrying them will disintegrate completely on re-entering our atmosphere. This costs $4,995, with extra charges for various add-ons.

Starting at $12,500, this service will send the ashes of your loved one orbiting around the Moon or deposit them on its surface.

Also starting at $12,500, this option allows you to honor your dearly departed by sending them on an infinite journey across the cosmos. That’s one unique final resting place, isn’t it? 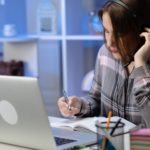