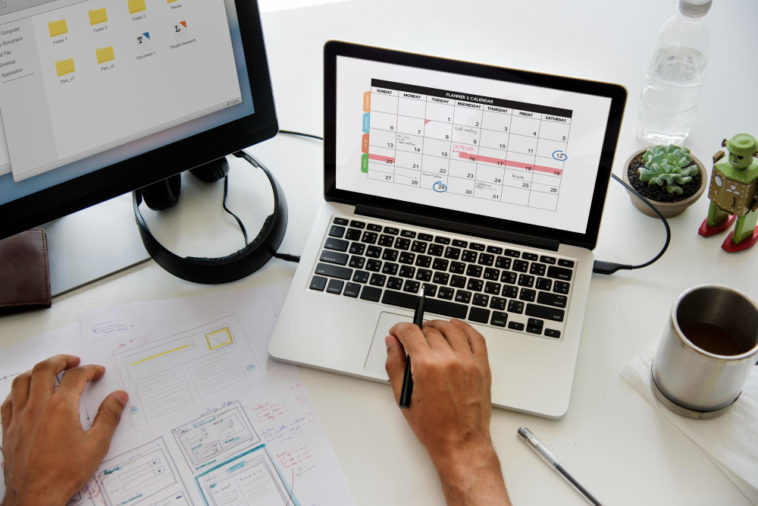 At first glance, a workspace with more than one monitor feels over the top. How can you possibly remain focused if you have to split your attention among multiple displays? Surely one monitor will do?

Actually, this isn’t as crazy as it seems. Far from being multimedia madness, the use of multiple monitors has been found to increase productivity.

Don’t believe it? Go talk to the folks at Jon Peddie Research (JPR), who have been looking into this matter since 2002. And wouldn’t you know it: according to JPR’s research that year, workers in the information field expected their productivity to improve by 46% due to multiple monitor use.

JPR repeated its survey in 2012 and 2017. Both times, productivity improvement was pegged at 42%. That’s a slight dip, but hey, we’ll take a 42% improvement over zero upticks any day of the week! (By the way, Steph Curry averages 43% from the field in his six trips to the NBA Finals. Close enough.)

So, if you work a job where you get paid based on output instead of time, ramping your productivity up by 42% should boost your income by about that much. Sounds amazing, eh?

Now let’s go back to those monitors.

Why does a multiple monitor set-up work? For one, multiple displays are a treat for our sight. Raise your hand if you’ve ever found it tiresome to stare at a single monitor for an extended period of time.

Now put your hand down and read this quote from JPR: “Realism and the details revealed with more display area not only improve understanding in a visualization but increase enjoyment.” In other words, an expanded display makes your work easier and more fun. (Yay!)

Efficiency is a good thing

Here’s another benefit of having multiple monitors: optimized workflow. Scrolling down a page and swapping applications might not seem to take up much time, but they actually do. With multiple displays, you save precious minutes by simultaneously running applications and not having to scroll.

Speaking of saving time, multiple monitors can come in handy when software or hardware emergencies occur. Think of the set-up as a 21st-century Hydra: even if a glitch cuts off one head (display), your work progress remains unaffected because you can use another monitor. In contrast, if you were using just one monitor and something happened to it, you’re toast.

The multiple monitor set-up also improves workplace communication, which has become more complex with the steady rise of work-from-home arrangements. With more than one display, you don’t have to minimize or even scroll away from your Zoom, Skype, or Google Meet window. Your passionate discourse with your colleagues can continue while you pore over documents that are also on display.

A great display at a great price

Of course, all these perks come with some disadvantages. Multiple monitors take up a lot of real estate in your workspace, and they are certainly costly. But then again, when the pros are weighed against the cons, you’ll see that the multiple monitor set-up is ultimately a win in the current professional landscape.

Now, about that “costly” part…You don’t have to splurge a thousand bucks to enjoy these benefits! PopPhoto has done a great job of canvassing LG monitors right around the $200 mark. These aren’t run-of-the-mill screens, either: you can find great specs among these selections.

Want more options? Go check out the picks of CNET, Windows Central, and Laptop Mag. Sooner or later, you’ll find a monitor that will help you spice up your display, maximize your workflow, and streamline your communication.
Now that’s something to visualize. 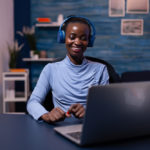