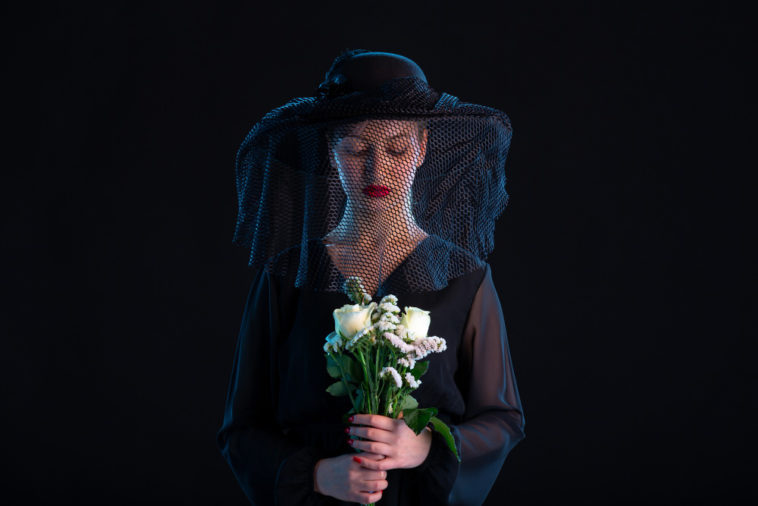 When we were in elementary school, our homeroom teachers used to ask, “What do you want to be when you grow up?”

They would then offer a huge smile (plus an encouraging word or two) as each student shared their ambitions. Doctor. Lawyer. Scientist. Business executive.

That’s a great job. Go for it!

Imagine how Ms. Crabapple would have reacted if you’d said deer urine farmer. Or professional mourner. Or—we’re really not sure about this one—snuggler.

Look, each of us has a role to play on this earth. As long as you’re doing productive work for society, who cares how obscure or weird your occupation is?

These job titles aren’t just exotic-sounding; they’re also life-sustaining. Some of them fetch more than $100,000 a year!

Get your resume ready. Vacancies for master marijuana extractor might not last long.

Want a more common job that you can do from home? Check these out. 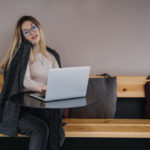 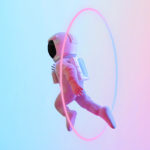