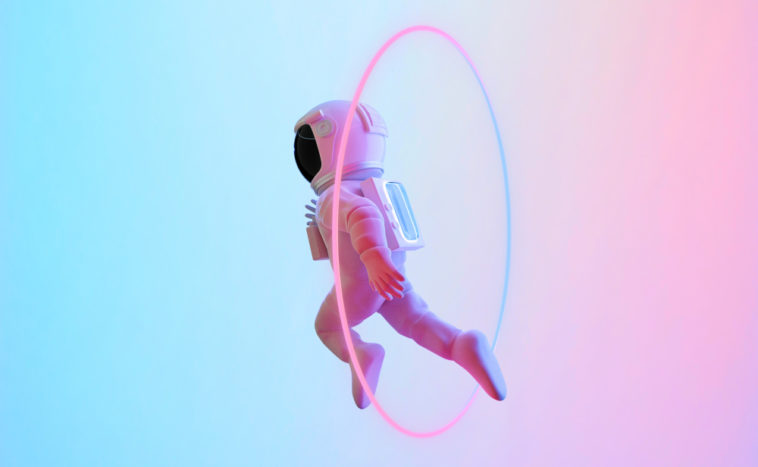 This is not a cool gadget from a sci-fi movie, but it certainly is fit for a space pirate. The terrestrial watch was inspired by a 1970s Japanese anime TV series called Captain Future in the U.S. and Capitaine Flam in Japan.

When the HM6 Horological Machine first appeared in 2014, it was by far the boldest watch ever designed by Max Büsser & Friends (MB&F). More crazy designs followed.

The Space Pirate is one of many cool designs by Maximilian Büsser, a Swiss businessman and founder of MB&F. Before launching his venture, he was the CEO of Harry Winston.

The Space Pirate watch is nothing like Dick Tracy’s feature-packed timepiece. We are talking about a Horological Spaceship on your wrist!

The Space Pirate timepiece features 476 components designed exactly like a spaceship. Four sapphire crystal domes, two of which display the time in retro numbers, are placed on each corner of the watch. However, the highlight of MB&F’s 2014 creation is the transparent central dome.

Though it looks like a Cyclops blinking at you, the 60-second flying tourbillon has the coolest feature you will ever see in a watch: a retractable shield to protect it from UV radiation.

Four years in the making

It may not be your style, but the futuristic retro-inspired watch is a highly complex machine. MB&F made only 100 pieces of the HM6 Space Pirate Watch series because it required extreme precision and lots of time. Even though the company nailed the design from the beginning, it took four years to complete it.

The price of the HM6 Space Pirate in Grade 5 titanium was set at $230,000. According to its maker, the mechanical watch that made an Apple watch look like a bargain “has been designed to operate in the hostile environment of … the space on your wrist.”

Unless one is an interstellar raider, Iron Man, or Elon Musk-rich, the Space Pirate would really be out of their reach.

Now, we are sorry to break it to you, but all 100 watches have been sold. Who are their owners? We may never know.

However, MB&F is full of surprises, so keep an eye out for more space watches.

To the proud owners of a Space Pirate, we can only say this: You’d better have a darn good home security system! 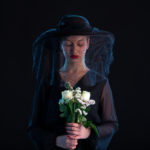