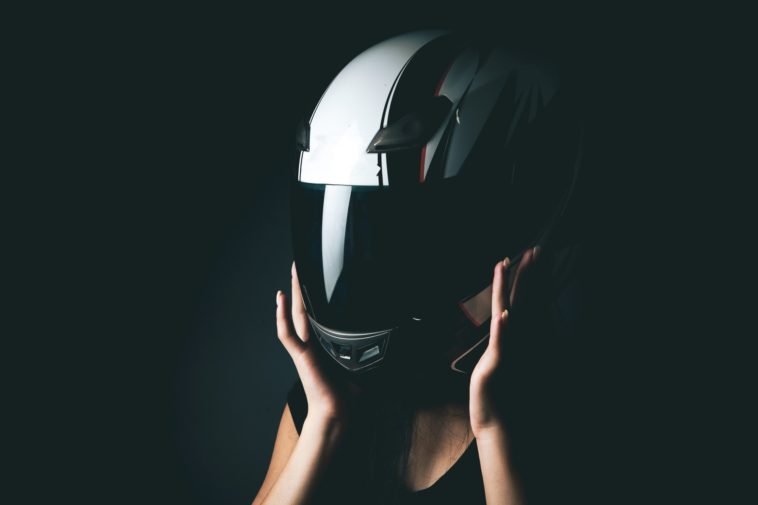 Do you already know what you want for Christmas? If not, the Grand Theft Auto (GTA)-inspired Oppressor Mark 2 hoverbike would make a jaw-dropping gift from you to yourself.

Although 30 minutes of flight time isn’t going to get you far, it’s a heck of a step in the right direction—the future! It’s only a matter of time before technology makes another leap, and we better live to see the day when these things will dominate the sky!

If you’re a Star Wars fan, you probably know what we are talking about.

The Jetsons have finally arrived

Los Angeles-based JetPack Aviation (JPA) has launched its flying motorcycle, which is called the Speeder. The jet-ski-like machine can reach 150 mph and go as high as 15,000 feet.

The vehicle is equipped with eight jet engines that run on CO2, with the possibility of using aviation fuel.

According to the company, its motorcycle is safe to fly, but the team is still working on software that will stabilize the ride when reaching maximum speed.

However, many engineers have argued over the Speeder’s functionality, saying that unless JetPack reinvents the laws of physics and discovers a new fuel source, this flying motorcycle will not see the light of day.

You don’t need a pilot’s license to fly the Speeder as its flight control systems are in charge of keeping it steady. This means that the Speeder doesn’t even require a pilot.

Initially, the Speeder would serve the needs of the military, emergency rescue, and police forces. The idea is to get to places as fast as possible, whether to deliver medicine or transport paramedics or injured bodies.

A cool feature of the futuristic vehicle is that it can transform from a “pilot-carrying craft to a cargo craft in less than 10 minutes by sliding off the pilot seat and sliding on the cargo pod or litter basket.”

Is it too good to be true? Yes. Still, nothing is impossible if the person behind the flying motorcycle is none other than jetpack guru David Mayman. Knowing that Mayman has some incredible inventions under his belt, we hope to fly one of these soon.

In 2015, Mayman piloted the JB-9 jetpack on its maiden flight around the Statue of Liberty, demonstrating the potential of technology. That was the closest a human got to being Iron Man!

Ready for a rocketman show?

If you have ever dreamed of flying a jetpack, these guys can help make your dream come true, albeit at a hefty price: You can train with the JPA team for $4,950 a day!

That is a costly dream, but who are we to judge?

As far as flying the Speeder goes, don’t get your hopes up yet. It is still a prototype, like many of the flying vehicles JetPack Aviation has in its arsenal.

However, according to Mayman, if all goes to plan, “the Speeder might be available for sale in late 2024 or 2025, although the military might be able to start flying it earlier.”

If this is the face of the future, we really regret being born a little too early! 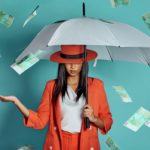