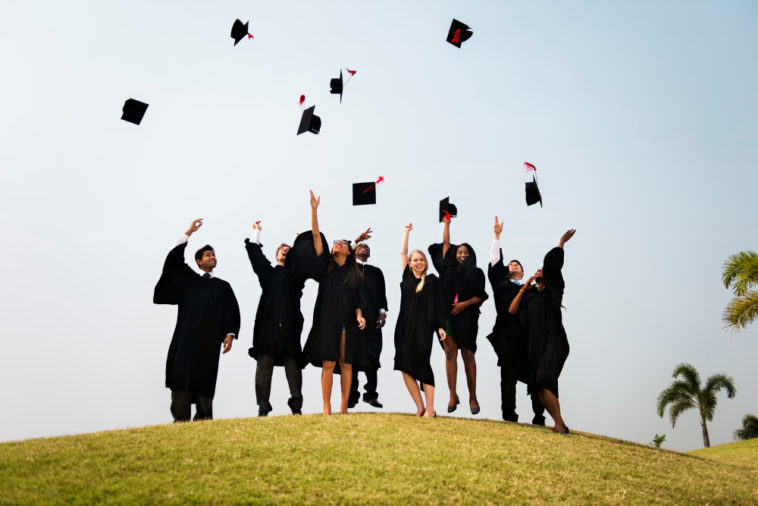 Isn’t it fun to watch the top universities duke it out in athletic competitions? (Yes, the word “duke” is in this sentence for a reason.)

Whether on football fields or basketball courts, clashes at the collegiate level call for watch parties replete with great food, intense trash talk, and even outlandish bets.

Beyond the gridiron and the hardcourt, though, a select few big-name schools are silently battling for supremacy in a different kind of arena. (At least, we think they’re battling. Hard to imagine this kind of contest getting primetime treatment on CBS.)

What “competition” is this? Quite simply, it’s a numbers game to see which university has produced the biggest number of billionaire graduates.

In 2021, Forbes (along with a number of other websites) released a list of universities that can legitimately claim to be the top seedbeds in the billionaire-producing bracket. While university education is not the sole factor contributing to income generation, it probably helps. Like, a lot.

Taking that into consideration, let’s look at the top billionaire-spewing academic establishments as of 2021. Keep in mind that the scope of this list is global; while most of the universities on it are based in the U.S., one institution from Asia also made the cut.

(And in case you’re wondering…Sorry, Duke, you did not make the top 10.)

Actually, this list doesn’t consist of 10 universities. There are 11 names on it because three are tied at the tail end. Columbia University, Princeton University, and The University of California, Berkeley have each produced 11 billionaires to date.

If you want to break the tie (because you’re big on either nitpicking or school pride), you can take a look at the total net worth of these billionaire alumni. In that particular regard, Princeton edges out the other two as its obscenely rich alumni have amassed a collective net worth of $288.4 billion. UC Berkeley comes in second (or 10th?) with $82.6 billion, while Columbia has $40.9 billion.

Since averages are all the rage in sports, let’s do that, too. In terms of the average net worth of billionaire graduates, Princeton retains its edge with $26.2 billion on average. (Its star players, by the way, are former Google CEO Eric Schmidt and the Fisher brothers, who have inherited the Gap retail empire.)

The next three: A big red appearance

Coming in at number eight is the Massachusetts Institute of Technology (MIT), which has produced 14 billionaire alumni. Tim the Beaver (Get it? Tim, as in, MIT in reverse?) would be proud of these hardworking folks, whose total net worth clocks in at $104 billion.

At seventh place is the University of Southern California (USC) with 15 billionaire graduates. One of these is Star Wars creator George Lucas, who could have earned half a billion more if Anakin Skywalker had better lines in the prequels. (Here’s a couple more tidbits: Neil Armstrong, the first man on the moon, calls USC his alma mater. Meanwhile, his companion Buzz Aldrin hails from MIT. Either one would have made a great Darth Vader.)

Claiming the sixth spot is Cornell University. This Ivy League school has produced three more billionaires than USC and four more than MIT. If you want to find out more about Cornell, all you need are five words: Bill Nye the Science Guy.

The fourth place on the list belongs to Yale University, which has churned out 21 billionaires, including John, Valerie, and Victoria Mars. Listen, if we had $140 billion (as Yale’s billionaires do), we’d buy our own global candy company, too.

Stanford University and University of Pennsylvania each have 28 billionaire graduates. Elon Musk earned a degree from one and dropped out of the other. (It’s not really Stanford’s fault, though: in 1995, Musk wanted to capitalize on a little thing called the internet.)

And the top spot belongs to…

Is anyone shocked to learn that Harvard has produced the most billionaires ever?

We’re not sure what to credit Harvard for. On the one hand, there are some colorful personalities among the 29 billionaires with Harvard degrees. Former New York mayor Michael Bloomberg and current Los Angeles Clippers owner Steve Ballmer come to mind.

On the other hand, there are some Harvard dropouts that turned out alright. Like that Microsoft guy and that social network guy.

But hey, even if those two don’t count, Harvard outscores the rest. Unlike other schools, a couple of missed free throws didn’t knock it off its pedestal. 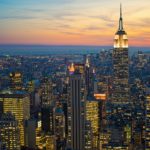 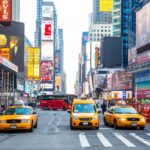