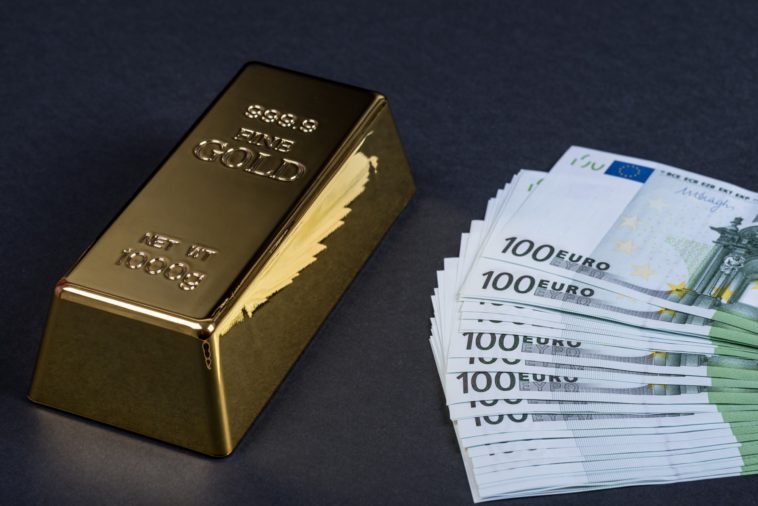 In the United States, most people know where the one-percenters live. Clusters of mansions in neighborhoods in southern California, New York City, and north Texas are commonplace. In these places, ultra-high net worth individuals (UHNWIs) live comfortably in their tucked-away gated communities.

Where does the upper echelon congregate in Europe? Though the countries that make up the continent are smaller than the United States, the sheer amount of net wealth—both earned and inherited—is nothing to sneeze at. The difference between high net worth individuals (HNWIs) and UHNWIs is stark: According to Investopedia, HNWIs are defined as having at least $1 million dollars in liquid financial assets, while UHNWIs have at least $30 million. You can buy a lot of caviar with that amount of cash!

Take a look at the map below to see where Europe’s richest flock together. Pay attention to the countries in blue if you want to know where to go to befriend someone who owns a luxury megayacht!

(Click the image to see a higher resolution version). 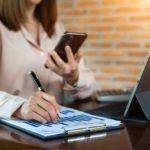