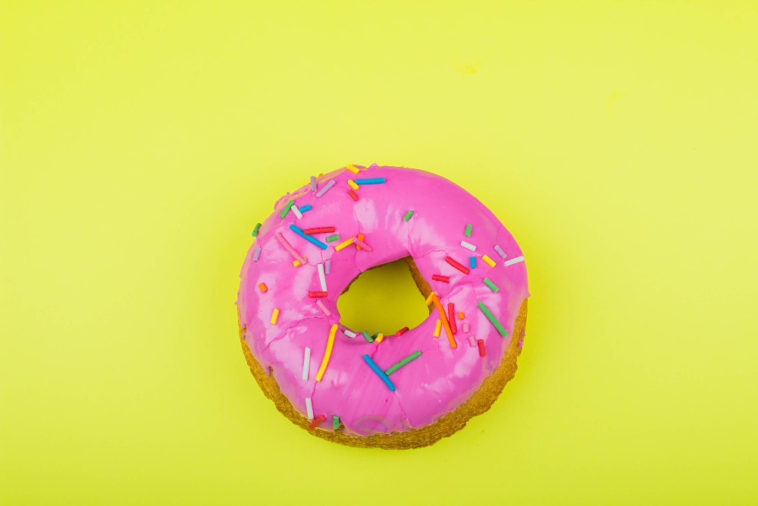 You’re flipping through TV channels, trying to decide what to watch. There’s nothing new on, so you settle for a familiar rerun.

On Full House, Danny Tanner is in the middle of teaching a valuable life lesson to DJ, Stephanie, and Michelle. The camera zooms out to show their family home, a Victorian-style house on the picturesque street known as Postcard Row in San Francisco.

That house? It’s real, on the market, and is estimated at over four million bucks.

Have you ever wondered how much your favorite sitcom families would have spent if they lived in the real world? The numbers might surprise you. From the Rugrats’ hefty toy budget to Homer’s monthly tab at Moe’s Tavern, the cost of living for these seven families varies wildly—and with Peter Griffin’s reckless spending habits, there’s no way that the family guy isn’t up to his bulbous eyeballs in debt.

This infographic displays what is known about the salaries, grocery bills, and various expenses from these TV shows to run cost-of-living analyses. Mike Brady from The Brady Bunch might seem like he’s making some decent cash, but with a brood that size, it probably evaporates pretty quickly, especially if you’re paying your housekeeper a decent wage!

If you had the chance, which household would you join? 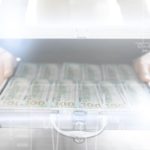