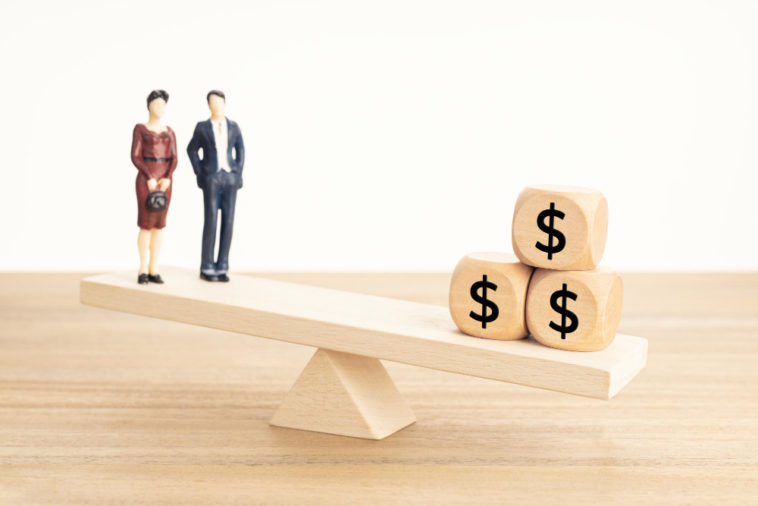 Does our physical appearance influence our career prospects? Is there any correlation between our weight and our salary? Many would say that only two things matter in today’s world: money and physical appearance. Of course, some would disagree.

Does being skinny pay better?

Several studies indicate that attractive people get higher salaries than those who don’t meet society’s standards for good looks. Most would agree that body weight has a significant impact on determining a person’s attractiveness.

Unfortunately, the price people pay for being “not thin enough,” “too fat,” or “a little overweight” is higher than you’d think. According to Judge & Cable 2011 and tons of other studies, weight impacts a person’s success.

“It looks like obesity is in the eye of the beholder. People are judged differently depending on who they are. ‘Too fat’ in the medical world is objective. You can measure it. But in the social world, it’s not. It’s subjective,” says associate sociology professor Vida Maralani, co-author of a study conducted by Cornell University.

In today’s society, people are influenced by media-imposed beauty standards, with some claiming that it is advantageous to have the “perfect” weight. But what exactly is that perfect weight?

Do weight and income vary by gender?

Some economic studies suggest that obese women are not only less likely to be employed, but they also tend to receive smaller paychecks. There are a few hypotheses, one of which is that such women choose jobs that don’t involve interacting with the public. Typically, these jobs pay less than being out there promoting and selling the brand.

However, this trend doesn’t extend to obese men. According to a study by Jennifer Shinall, a law professor at Vanderbilt University in Nashville, “Employers don’t mind if an obese man is the face of their company, but they have a very different attitude toward obese women.”

As we can see from these studies and real-life experiences, men don’t always get judged for their weight. Some studies, however, show patterns of men who are too thin or obese earning less than men of average weight.

One of the hypotheses behind this is the perception that the fatter a man is, the fatter his wallet will be. This belief is backed by research from the University of Otago in New Zealand, which shows that overweight men earn more than their skinny counterparts, but the opposite holds true for women.

When does this discrimination end?

Though people are more than their weight and physical appearance, most employers don’t see that, and sadly, it all comes down to their preferences. As a result, weight discrimination is on the rise, and we can’t do much about it just yet.

One thing you could do to spare yourself discrimination of such a nature is to move to Michigan, Washington DC, or San Francisco, which ban discrimination based on physical appearance.

Hopefully, other states will soon follow in their footsteps. 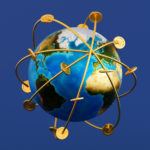 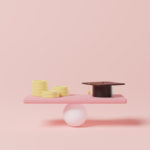