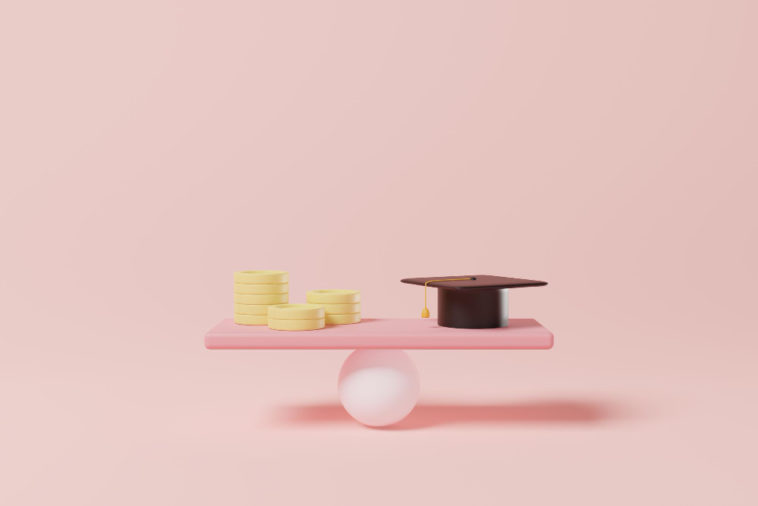 Teaching can pay big money. When professors come to that stage in their careers, we look back to see how they got there in the first place. Don’t be fooled into thinking a teaching job is easy!

The highest-paid professors have spent a lot of time and money perfecting their skills and contributing to society.

But who are these renowned lecturers? You are just about to find out.

Which professorship field makes the most money?

A professor’s salary depends on several factors, including years of experience, level of expertise, the field of study, and, surprisingly, in some cases, gender. However, it is no secret that top-tier private universities pay their professors far more than lesser-known or public institutions.

College professors earn more than the average public school teacher, who, according to the Department of Education’s National Center for Education Statistics, had an average salary of $63,645 in 2019-2020.

Let’s take a look at which field pays the most.

According to the Bureau of Labor Statistics’ occupational outlook handbook for careers in education, law professors rake in a ton of money, or $116,000 on average annually. Second on the list are professors in economics with $107,000, followed by professors in physics and engineering with an average yearly salary of $103,000. Finally, professors in the health-related fields make approximately $99,000.

Which US public universities pay professors the most?

According to Business Insider, average salaries for professors are higher at prestigious and highly ranked public universities, with the University of California-Los Angeles having the highest average professor salary at $162,148.

Out of 50 top-ranked universities in the US, the top 5 with the highest professor salaries are based in California.

As we move to the East Coast, the average salary seems to decrease, with New Jersey Institute of Technology professors earning $114,220 per year. On the other hand, Miami University in Oxford, Ohio, has an average salary of $84,557, followed by Binghamton University-SUNY, which pays $83,269 on average to its top full-time professors.

How much do top professors at private universities make?

In Europe, university professors make $50,000-$80,000 on average, depending on their level of expertise. Switzerland has the highest-paid educators, with a whopping $284,110 received by full professors at ETH Zürich.

Who are the highest paid professors in the United States?

Sitting at number three on the list is Dean Takahashi, whose annual salary is $2.6 million. Takahashi is adjunct finance professor at the Yale School of Management, as well as senior director of investments at Yale University.

As you can see, established professors can earn serious money, but we shouldn’t begrudge them their fortune: it’s a difficult journey to the top of one’s chosen field. 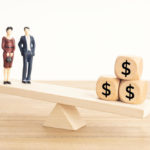