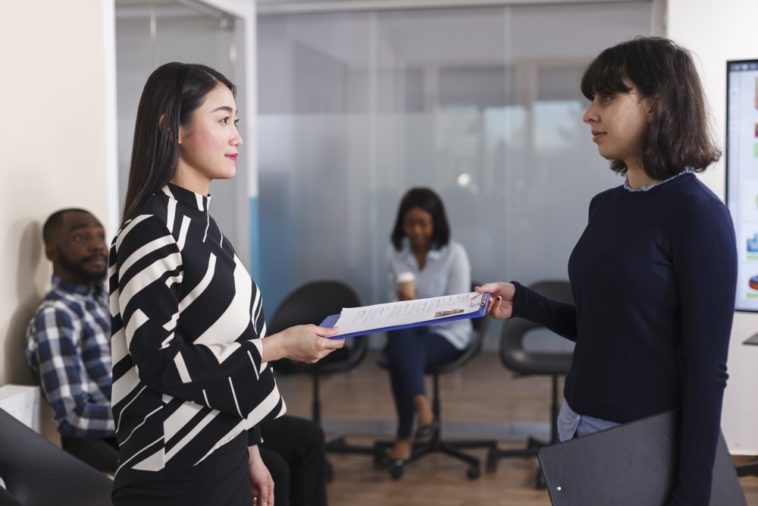 For far too long, race has been a contentious issue in the professional realm. So how do job applicants from minority groups address this? Studies show that they actually have a quick (yet questionable) “solution” at their disposal.

According to research, minority candidates are twice as likely to get callbacks for their applications if they modify the presentation of their racial profile in their resumes. As a result, some of them have resorted to leaving their race out (as well as tweaking other details like their names), in order for their resumes to be, well, “whitened.”

Surprise, surprise: their efforts are paying off.

How Common Is Resume “Whitening” and Why Do People Do It?

How widespread is this practice among minority applicants? DeCelles and her co-researchers found that, out of 59 Asian and African American students aged 18 to 25, around 67% knew friends or relatives that did the deed; while 36% had personally whitened their resumes. Across the board, the motivation was the same: the fear of rejection due to their non-White racial profile, as well as the prospect of being hired for projecting a persona preferred by the employer. (To be fair, who can blame these job seekers? No matter what demographic group they belong to, breadwinners have to breadwin.)

It Turns Out the Name on Your Resume Matters–A Lot

Aside from removing direct references to race, other forms of whitening resumes were identified in the research. Asian applicants, for one, were found to have changed their names to American-sounding ones. (Translation: goodbye “Lei,” hello “Luke”!) As a matter of fact, among all respondents in the study who claimed to have whitened their resumes, almost 50% claimed that they had modified “the presentation of their first name on their resume.”

African American applicants, on the other hand, went so far as removing the term “Black” from the official names of organizations listed in their resumes. Aside from boosting their prospects of employment, they wanted to make sure that their resumes would not “signal an interest in radical identity politics or ‘Black causes.’” Among all the respondents who engaged in resume whitening, more than 67% tweaked the manner in which they presented “professional or extraprofessional experiences.”

Does This Matter If the Company You’re Applying to Is “Pro-Diversity”?

The researchers also found that, as far as these discriminatory practices go, there is virtually no difference between companies that outright claim to be pro-diversity, and those who don’t. While pro-diversity keywords and phrases (such as “equal opportunity employer”) must be a comforting sight for applicants scouring job postings, they don’t mean a lot. The researchers found that so-called “pro-diversity” organizations discriminate against unwhitened resumes as much as those that didn’t bring up diversity at all in their call for job applications.

Can This Be Fixed?

In light of these findings, DeCelles urges all companies to take an in-depth look at their guidelines for screening resumes; and consider alternatives such as blind recruitment (in which crucial details like race, gender, and social class, are removed from the resumes reviewed by hiring managers). In addition, statistical figures related to actual hires can also be evaluated, in order to arrive at an objective basis for implementing changes to the hiring process. 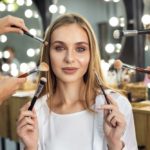 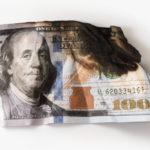