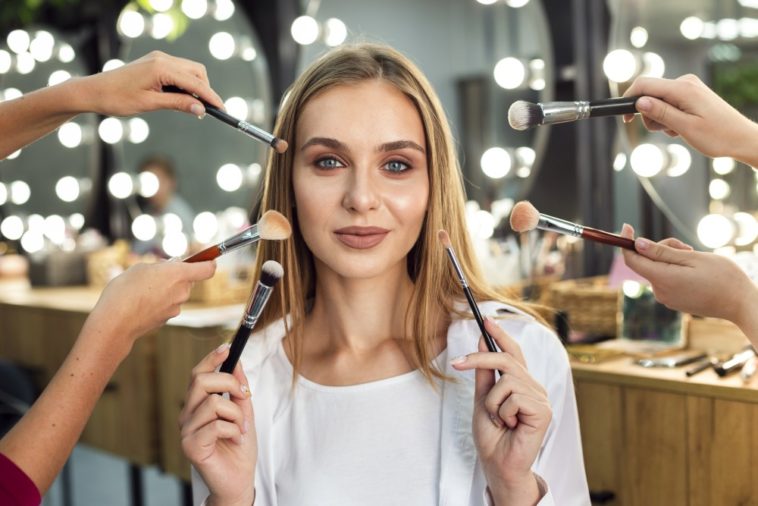 Over the span of her lifetime, the average American woman spends more than $200,000 on a particular product. It’s not a downright essential product like food, medicine, or clothing. Instead, that sum happens to be the amount spent on makeup!

In 2017, two separate studies by the websites SkinStore and Groupon came to the same conclusion: American women are likely to spend the equivalent price of a house on skincare and makeup products.

SkinStore also found that, on average, an American woman puts on nearly $8 worth of these products every day. Do the math, and you’ll see that it equates to a whopping $250 a month! Now that will make anyone blush (see what I did there?).

These findings suggest that a woman’s state of residence is a factor when it comes to the price that she pays for her makeup. Consider, for instance, how women in Montana spend an average of $3.50 per day; while women in Connecticut and West Virginia splurge around $11 daily. Notice, too, the distinct preferences per state: women in Alaska outdo everyone else in terms of moisturizer (WTF, dry states?), while the women of South Dakota have the highest budget for eyeliner (I didn’t see that one coming).

Interestingly, Californians and New Yorkers appear to be polar opposites in terms of time spent on applying makeup. On one hand, the West Coast women take no more than three minutes to get the job done. (Could the warm California weather have anything to do with this?) On the other hand, the East Coast ladies spend up to 21 minutes on the endeavor—a striking departure from the fast-paced New York lifestyle.

One other noteworthy finding from the SkinStore survey is the quantity of products used by women on average. That number, in case you’re wondering, is 16. Foundation, concealer, bronzer, and face wash comprise just a quarter of that total. Translation: makeup is an exact science that no one—least of all significant others—should mess with.

Meanwhile, the Groupon study found that women spend $91 per month on facial products (as opposed to the $51 spent by men). Women were also found to spend more on haircuts, manicures, and pedicures (not that shocking, when you think of it).

Is there any area in which gentlemen outspent the ladies? According to Groupon, men spend more on facial moisturizers, shaving products, and gym memberships. Their monthly tab of $244 is almost as steep as that of women, while their lifetime spending on beauty products is estimated at $175,000.

As far as concern for physical appearance goes, 30% of the female respondents reported that they often worry about how they look (compared to 21% of their male counterparts). Both men and women, though, identified weight, hair, and skin quality as top concerns.

At the end of the day, it’s these psychological urges that drive us to bust out our wallets. While this spending behavior is understandable, everyone would do well to look in the mirror and say, “Hey, good-looking!” Now that would bode well for women, men, and bank accounts. 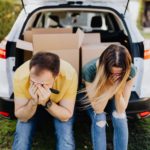 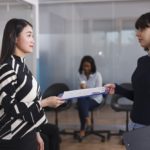