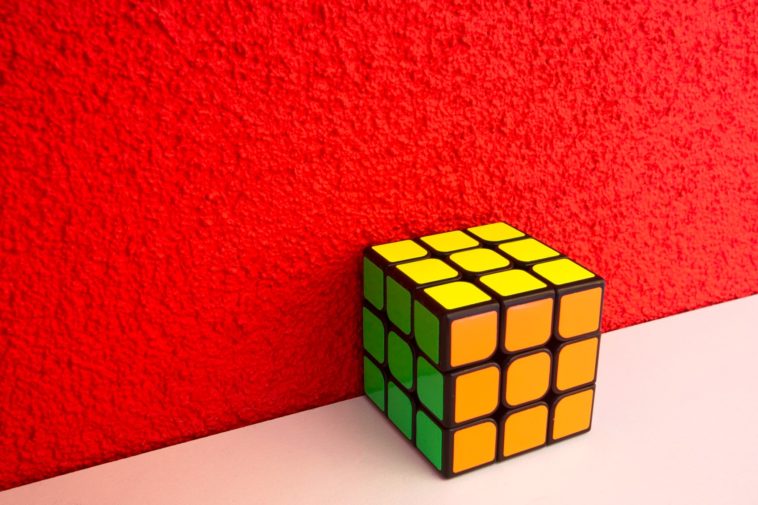 Who said you need a brush and paint to create portraits? Mixed media artists today use whatever they can get their hands on to craft original masterpieces or recreate some of the most iconic works of art known to humankind in meticulous detail.

From glass, shells, and photo mosaics to mosaics made of Rubik’s cubes or coins, there is no limit to the imagination of modern-day artists.

This is the story of a French street artist who gave new life to Leonardo’s Mona Lisa by recreating it entirely out of Rubik’s cubes.

The artist in question is Franck Slama, aka Invader. Remaining anonymous until 2020, he became known for his ceramic tile mosaics depicting pixelated art from video games of the 1970s and 1980, like Space Invaders (the inspiration for his pseudonym), Pac-Man, and Super Mario Bros. His pixelated mosaics can be seen in over 80 cities in more than 30 countries across the globe.

When the French urban artist began work on his Mona Lisa project in 2005, he was among the first of his ilk to start recreating famous paintings with Rubik’s cubes, calling the experimental style Rubikcubism.

Invader went on to create pixellated reproductions of other great works of art, including Edouard Manet’s 1863 masterpiece “Le Dejeuner sur l’Herbe” (The Luncheon on the Grass) and Gustave Courbet’s “L’Origine du Monde” (The Origin of the World).

More to it than meets the eye

Looking at it from a close distance, you might not see any resemblance to Leonardo’s masterpiece. According to the artist, “To view a piece, you have to stand back from it. Close up, the image is nothing but a mass of cubes and colors; it’s only when you stand back that the face emerges. The further away you stand, the clearer it becomes.”

An auction with a twist

This unorthodox take on Leonardo’s masterpiece went up for auction at Artcurial on the Champs-Elysees in Paris on February 23, 2020, alongside some of the biggest names in street art.

To say that Invader was surprised by this outcome would be an understatement.

However, this is still pocket change compared to today’s value of the original Mona Lisa, which is estimated at over $908 million.

Though we highly doubt the “modern take on the world’s most famous painting” will end up in the Louvre next to the original Mona Lisa, we hope the owner finds a great spot for it. 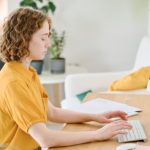 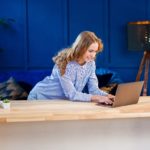