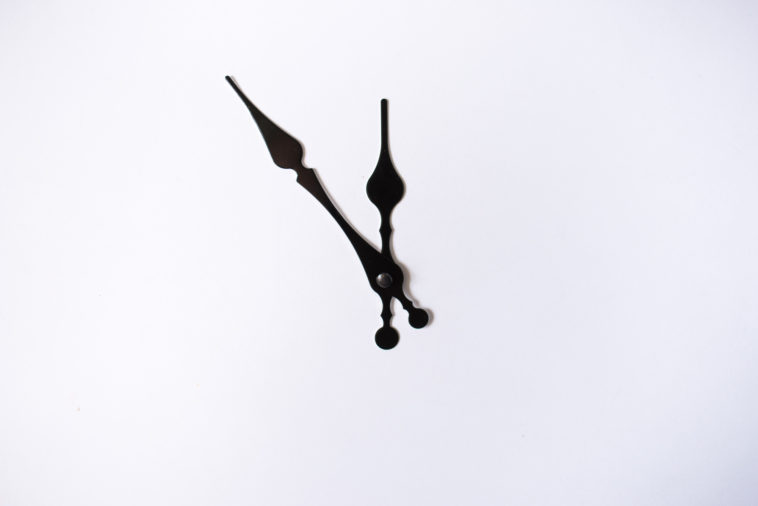 Though it may look like a watch that has been cut out of a picture and placed in front of you, there is no optical illusion here. The watch is as real as it gets.

One of the best mechanical achievements in the age of electronics, Piaget’s Altiplano Ultimate Concept (AUC) is only 2 mm thick. To put that into perspective, 2 mm is equivalent to 25 human hairs! If that is not a horological wonder, we don’t know what is!

Until recently, this was the thinnest mechanical watch in the world. It may no longer be so, but it is the lightest one, weighing only 23 grams.

What it lacks in weight and bulk it most certainly makes up in price. At $400,000, this watch is definitely not meant for thin wallets.

As thin as it gets

Georges Piaget’s pursuit of thinness started in 1957 with his brainchild—the legendary ultra-thin, hand-wound Caliber 9P, which measured 2 mm in thickness.

Fast forward to today, and Piaget holds numerous world records for crafting the thinnest watches, one of them for the AUC watch we are discussing here, which is a tribute to the 1957 Caliber 9P.

However, Piaget no longer holds that record after luxury watch manufacturer Richard Mille unveiled an even thinner creation, the RM UP-01 FERRARI. At just 1.75 mm thick, it’s now the world’s thinnest mechanical watch. The price? A whopping $1.9 million.

That makes Piaget’s AUC a steal!

It took four years to perfect the AUC concept alone and two more years for the final product to emerge.

Through Piaget’s bespoke Infinitely Personal service, the elegant timepiece can also be customized to the smallest elements. The color of the case, the bridge, the hands, the dial, the engravings, the material and color of the strap—literally every component can be customized.

This is not new for Piaget. The company started the tradition of offering customization options for exclusive timepieces in the 1960s.

You won’t find two identical AUCs as there are 195,00 possible combinations.

Is it all worth it for a watch that disappears on your wrist? That’s a matter of opinion.

The glamorous designs became Piaget’s signature and immediately caught the eye of the celebrities of the time, including Jackie Kennedy, Elizabeth Taylor, and Sophia Loren.

Over the years, Piaget grew into a brand synonymous with elegance and luxury.

So, unless you are obsessed with time and engineering and are super rich, this $400,000 watch from Piaget can wait in your order line until…forever?