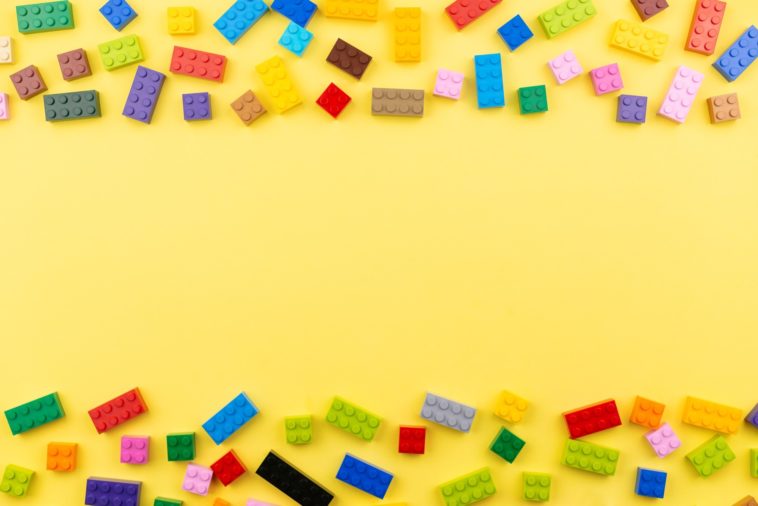 Ah, Lego sets. For generations, these colorful bricks have been woven into the fabric of childhood. Millennials, in particular, will remember Lego with as much fondness as they remember Barbie, Hot Wheels, and Transformers.

These days, though, the prices of certain Lego sets can make your hair stand on end. Not every kid is Richie Rich, you know.

As with other collectible items, such as trading cards and comic books, the financial worth of these Lego sets is not determined by their inherent value. (You managed to fit a thousand round pegs into a thousand round holes? Good for you!)

Rather, a Lego set gets crazy expensive because there aren’t too many of its kind in existence or because it vigorously stimulates the imagination of an obsessed fanbase, and the manufacturers are raring to take advantage. Want to pretend that you’re piloting a ship across a galaxy far, far away? Pay up, Han Solo.

Fans will fork over A LOT

Every online list of the most expensive Lego sets is teeming with treasures that would drive nerds to tears.

Take Harry Potter’s wizarding world, for example. The Lego version of Hogwarts Castle will cost muggles $499.99, while Diagon Alley is worth $589.99. If only you had a fraction of Harry’s fortune…

Thanks to the popularity of superhero movies, business is booming in the superhero merchandise department. For $358, you can unleash the chaos of an Arkham asylum breakout, which features Batman and a whole bunch of iconic villains that he has to rein in. If you’re a Marvel loyalist, you can get your hands on a S.H.I.E.L.D Helicarrier (inhabited by Captain America, Black Widow, and Nick Fury) for $794.99.

(Need we remind you that these sets consist of thousands of pieces? Constructing them will take some time, so don’t go throwing fits like Kylo Ren in Episode 7.)

Let’s get real with Lego

If fictitious universes aren’t your cup of tea, you can instead spend big on Lego sets that resemble true-to-life objects and attractions.

Feel like traveling the world? Do it from the safety of your home as you pick up one iconic landmark after another. Build your own Leaning Tower of Pisa ($232.81), put up the Sydney Opera House ($550), and reconstruct the Taj Mahal ($699.95).

Most expensive…and most confusing?

You’d think that world-renowned tourist spots would reign supreme as the most expensive Lego sets. Surprise, surprise: They don’t.

We won’t even try to categorize them. Each of these Lego sets is a category unto itself.

Let that last one sink in. A toy set inspired by a relatively obscure fairy tale reportedly fetches more than $7,000!

Just wait till the Lego version of “The Emperor’s New Clothes” comes out. Now that would be priceless.

(Note: The prices specified in this article were current at the time of writing.) 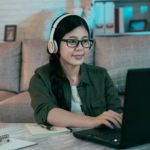 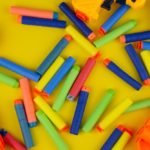