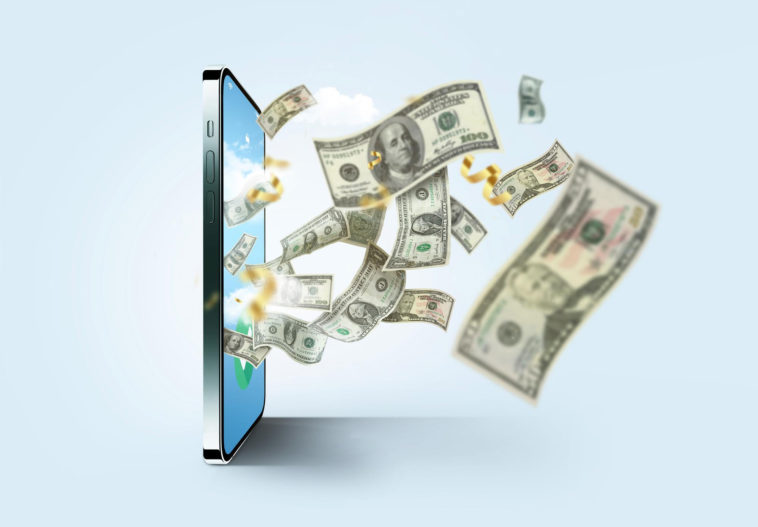 For shopaholics, few words are as exciting as “cashback.”

When you go on a shopping spree, money flows outwards—as in, away from your loving embrace. So, when you find an opportunity to get back a portion of what you spend, you grab that opportunity faster than you can say “rebate.”

What would you say to an entire website devoted to giving you cash back with every single purchase you make? Well, you probably wouldn’t waste your time saying anything; you’d simply visit that website as frequently as you can.

That’s because online shopping has never been as fun as the Rakuten experience makes it. At Rakuten, you can watch the moolah pile up as you avail yourself of a wide selection of products and services.

In other words, you get great purchases and a nice chunk of cash back. Now that’s a win-win situation!

The roots of Rakuten

Back in 1997, Hiroshi Mikitani had the idea of opening an eCommerce site from his home base in Japan. Going by the name Rakuten (Japanese for “optimism”), this platform took off with just six employees and 13 merchants.

Slowly but surely, the online marketplace grew. The Rakuten brand got a major boost when the company went public in April 2000. Two years later, it onboarded its 6,000th registered merchant, and by 2005, Visa was issuing official cards for the Rakuten Point Club.

As Rakuten entered the 2010s, it made a strong push for global expansion. In July 2012, it declared that English would be its official corporate language. In November 2016, Rakuten announced a partnership with renowned football team FC Barcelona.

At present, Rakuten has a substantial foothold in the American market. Here’s a direct quote from the About Us section of the company’s website: “To date, our 17 million members in the U.S. have earned over $3.7 billion in cash back at their favorite stores.”

If, for some reason, you are not one of these 17 million members, we’ve outlined some compelling reasons for you to hop on the Rakuten platform.

To get started on all those sweet cashback transactions, follow these three simple steps:

If you’re wondering why Rakuten is so magnanimous, bear this in mind: The retail outlets it partners with are all too glad to welcome customers coming through the Rakuten platform. Which outlets are these, you ask? Macy’s, Walmart, Apple, eBay, Adidas, and Gap are just a few of the big names you can expect to find on the Rakuten roster.

In exchange for the online traffic, these partners pay commission fees. Rakuten then shares a portion of these fees with customers via cashbacks. The retail outlets are happy, Rakuten is happy, and you are happy. What’s not to like?

Aside from this simple cashback process, Rakuten has other sweet offers for its members. These include:

Ready for all those cashbacks? Head over to Rakuten to sign up. Your shopping experience will never be the same. 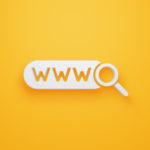 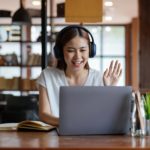