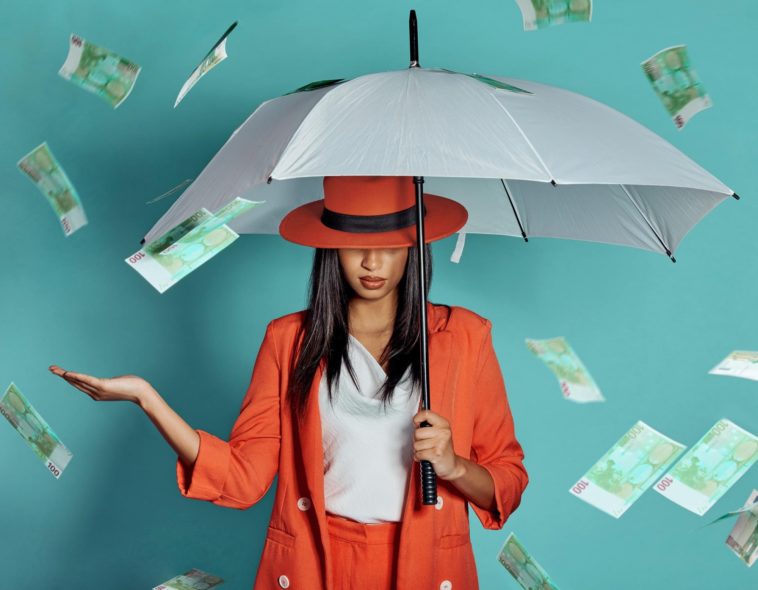 Quick—what do these three things have in common?

A cat made by scientists in a lab. The 2004 Indian Ocean earthquake and tsunami. Rowan Atkinson and a McLaren F1 sports car.

Done guessing? They’re all involved in the most sizable insurance payouts of all time though you would be forgiven if you thought we were describing a particularly complicated (and likely hilarious) episode of Mr. Bean. In fact, Rowan Atkinson’s role as the popular sitcom goof is far from his only claim to fame; he also takes the trophy for the heftiest car insurance payout in history after crashing his beloved luxury ride.

Terrorist attacks, power outages, and a plethora of different natural disasters are also on the list of the largest insurance claims and settlements on record. However, one event clearly stands out with the unsurpassed sum of money cumulatively paid out on various claims—to the tune of $22 trillion—and it was entirely caused by humans.

To see what devastating occurrence warranted a payout that wild, plus what other incidents make the list, check out the infographic below created with data compiled by Balcombes Claims Management. 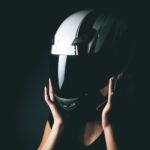