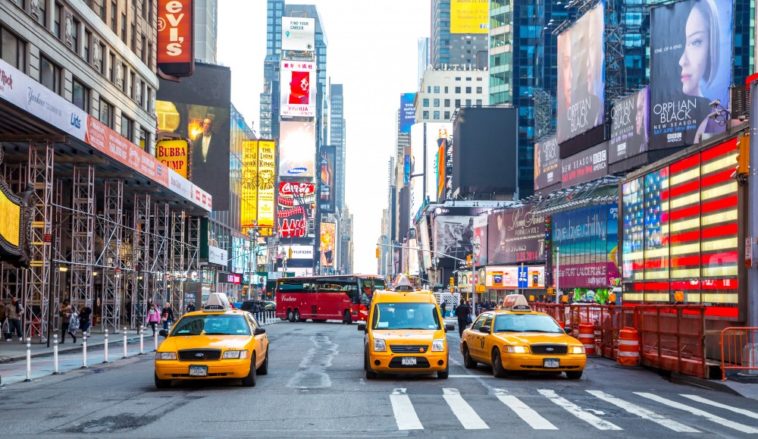 As far as outdoor advertising in America goes, there is no greater venue than Times Square. From its humble beginnings with animated electric signs to hyperrealistic 3D waves, Times Square has long been at the forefront of the billboard industry.

Ever wonder how much those billboards cost? They’re actually quite affordable…if your stage name happens to be Jay-Z.

According to Inspiria Outdoor Advertising, it’ll cost an advertiser $5,000 to rent a Times Square billboard for one day and up to $25,000 for three days. For a two-week period (because, quite honestly, three days is nothing), those billboards can go as high as $22,000.

Did those numbers light you up?

That’s an awful lot of eyeballs!

Here’s why these prices are higher than an Alicia Keys chorus. In 2021, an average of more than 173,000 pedestrians passed through Times Square on a daily basis. Mind you, COVID-19 was still lurking around then; the 2018 average was north of 300,000.

Furthermore, a 2017 study found that the median time visitors spent in Times Square was 81 minutes, eight of those minutes on average going into eyeing the billboards. In the realm of advertising, eight minutes is an awful lot of time.

With all those eyeballs drawn to the Square—plus the relatively long period of their being glued to billboards—you can’t expect advertisers to pay anything less than a hefty sum, can you?

There’s another statistic that consumer brands and content producers care deeply about. The 2017 study also found that, on average, more than 243,000 people post about their Times Square experience every day. On top of the exposure that billboards provide, social media buzz is a precious commodity for advertisers as well. As such, they pay a premium for advertising real estate on New York’s “Bow Tie.”

Aside from the tremendous exposure Times Square provides, the logistics and state-of-the-art equipment push advertising costs higher than the Manhattan skyline. Here are some of the first-class features offered by individual Times Square signholders:

Okay, scratch that. If we’re talking about big billboards, we must mention the one at 1535 Broadway. At 25,000 square feet (read: eight stories high and roughly the size of a football field), this billboard on the facade of the Marriott Marquis hotel is the largest in North America.

Did we mention that it’s also the priciest? To rent this billboard, you’ll need Tony Stark money—$2.5 million for four weeks or $625,000 for seven days. Only the richest New Yorkers need apply.

Either that, or you can just put on a costume and hand out fliers. (But don’t, under any circumstances, ruin the good name of Elmo.) 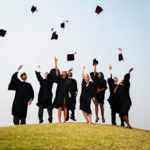 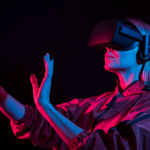