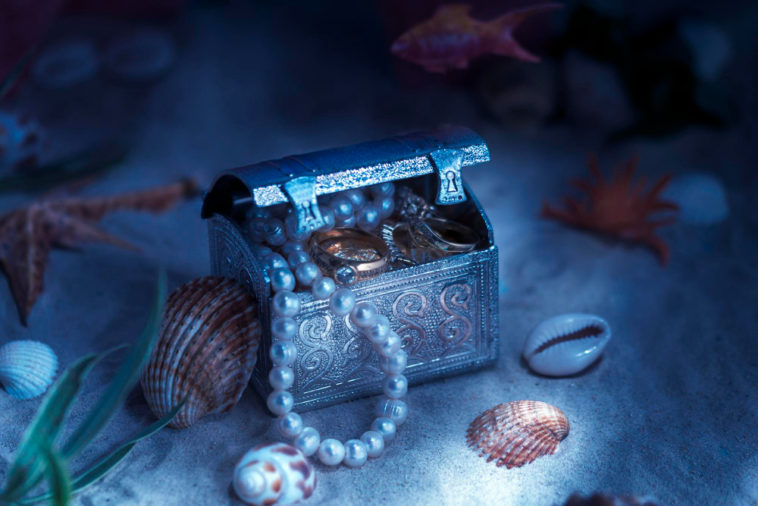 Imagine diving into the deep blue sea and coming across an old Spanish galleon filled with gold. OK. Now imagine someone swooping in and taking it away from you. Ouch!

This is what modern-day treasure hunters have to deal with. It’s not quite what movies and books make it out to be. Most treasure hunters tend to be archaeologists, but anyone can do it: All they need is financial backing, a lot of research, and some luck.

Long-lost shipwrecked vessels may set treasure hunters up for life, but there are laws and regulations to follow, even under the ocean.

The value of shipwreck findings is often speculated to be in the millions and sometimes billions of dollars. In many cases, however, treasure hunters’ operational costs exceed the actual worth of the wreck and all its treasures.

So, who gets to keep these millions or billions when a sunken treasure is brought to the surface?

A battle for riches

In 2013, a crew led by treasure salvager Robert Pritchett embarked on exploring the waters near Cape Canaveral, Florida. They had to get 14 state permits just to dive in the area. The team also required backing from investors to the tune of $4 million.

After three years of working hard day in and day out, Pritchett and his crew discovered the remains of La Trinité, a French warship that sank in a storm in 1565. It was part of a fleet headed to protect Florida from the Spanish invaders but never made it.

While no chests of gold bullion emerged, the crew did find one iron and three bronze cannons and marble columns among the artifacts. For Pritchett and his associates, this was cause enough for celebration.

Yet, no sooner had they realized the value of their find than they found themselves deprived of millions of dollars.

The law of finds

By international law, the country that originally owned a sunken ship can lay claim to it even when centuries have passed since the ocean swallowed the vessel. This is what happened as soon as La Trinité was discovered. France asserted its claim, and in 2018, unfortunately for Pritchett and his crew, a U.S. federal district court upheld the claim.

What was overlooked in this case was the agreement between the State of Florida and shipwreck salvagers, whereby salvagers get to keep 80% of the profits from a shipwreck discovery, with20% going to the state. However, Pritchett and his crew lost all the rights to their findings.

Toiling underwater for years to discover valuable pieces of history only for them to be snatched away from you just doesn’t seem right. However, there are a few hunters that inspire others to take up the mantle. One of them is Mel Fisher, who is worth $100 million, but even he has lost more than he has gained, not as much in money as in time and lives.

The law of the sea is hardly in favor of the salvors, and it is never clear how much they get for their efforts. Many people believe that treasure hunters should collect at least a finder’s fee for what they have uncovered.

“It’s a very complex picture, as a lot of states and people can have a lot of different and often competing interests in wrecks, interests which have their origins in various different bodies of law,” says lawyer and Southampton University archeologist Robert Mackintosh.

Attorney David Concannon has worked on several cases with marine archaeologists and was also part of the dispute over the Titanic for 20 years. According to him, “Treasure hunters can be naive. Many treasure hunters don’t understand they are going to have to fight for their rights against a government that has an endless supply of money for legal battles that treasure hunters are likely to lose.”
According to experts, less than 1% of the shipwrecks in the Earth’s waters have been discovered and studied. Without the motivation and hard work of explorers and treasure hunters, they may stay lost and forgotten forever. 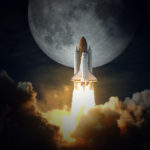