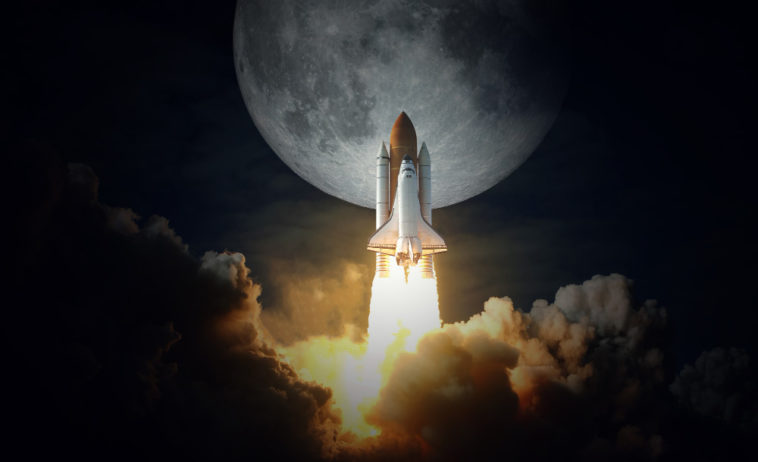 If you have ever dreamt of being an astronaut for at least a day, your dream may soon become a reality. Traveling to space has not only become possible for private citizens, but it is bound to get more affordable, too. Just how affordable? Let’s find out.

NASA’s first attempt to send a civilian to space was in 1986. Unfortunately, the launch ended in a disaster that claimed the lives of teacher Christa McAuliffe and six other crewmates in the explosion of the Challenger space shuttle.

The tragic accident was the reason NASA forbade the practice of sending non-astronauts to space.

In 2001, US millionaire Dennis Tito was the first civilian to set foot on the International Space Station (ISS). He paid the Russians $20 million for a seat on a Russian Soyuz spacecraft.

After him, seven more civilians have traveled to space courtesy of Russia’s Space Agency.

The year 2022 sees more civilians reaching for the stars as the number of aerospace companies grows.

In September 2021, four private citizens had the opportunity of a lifetime: boarding SpaceX Crew Dragon for a three-day ride in orbit. The mission, known as Inspiration4, was led by a physician assistant, a community college professor, a data engineer, and tech billionaire Jared Isaacman, who may have paid $200 million to finance the trip.

This became the first orbital spaceflight to have an all-civilian crew. Two of them won in a contest and a raffle, and Isaacman himself chose the physician assistant. One of the goals of this mission was to raise awareness and funds for St. Jude Children’s Research Hospital.

The following year, four other civilians made it to space in the so-called Axiom-1 mission. Each paid $55 million for a seat in the SpaceX Crew Dragon. Their off-Earth tour lasted 10 days, including an eight-day stay at the ISS. Axiom Space hailed this as “the first all-private astronaut mission to the International Space Station.”

Is space accessible to billionaires only?

Billionaire Amazon boss Jeff Bezos and British business magnate Richard Branson have both traveled to space in rockets built by companies they launched: Blue Origin and Virgin Galactic, respectively. However, Tesla founder and chief SpaceX engineer Elon Musk is yet to make this trip.

These space agencies are poised to change space travel as we know it. However, to secure a seat as a civilian on one of their missions, you will need a hefty balance in your bank account.

Since the space tourism industry is gaining momentum, it is only a matter of time before the high demand for space travel lowers the cost. Still, we can’t expect that to happen overnight, nor harbor wild hopes that a ticket to space will cost about as much as a flight to Spain.

The cost of a stellar tour may drop to $100,000 per person in a decade. In the meantime, interested civilians can look for competitive prices and decide how long they want their trip to last, whether they want a sub-orbital or an orbital flight, and definitely keep an eye on competitions for the chance to win a seat for free. 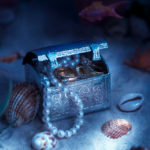 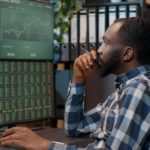