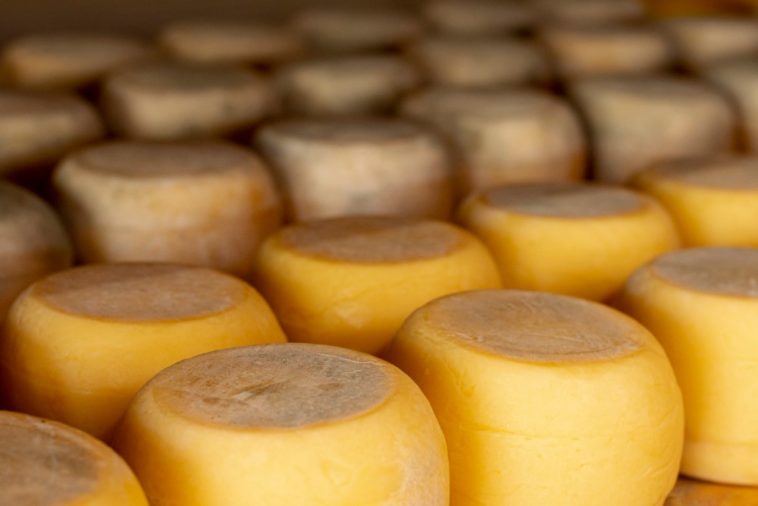 A cave in Missouri holds a staggering amount of cheese, 1.4 billion pounds of it, to be precise. This is “government cheese.” According to The Washington Post, the United States has the largest domestic cheese reserve, which includes cheddar, Swiss, and American cheese. But why does the government keep so much of this dairy product on hand?

Why the cheese stockpile?

This all started back in the 1970s, when Jimmy Carter ran for president on a platform of helping farmers. Pacific Standard Magazine reports that its goal was to raise milk prices, but the government couldn’t just buy milk and store it, so it began purchasing as much cheese as producers wanted to sell.

Farmers were producing far too much cheese at the time, raising the question of what the government should do with it all. Another president, Ronald Reagan, sought to address the problem by launching food assistance programs, one of which included the distribution of 30 million pounds of cheese.

Cornell University’s Andrew Novakovic, a professor of agricultural economics, was cited by CNBC as saying that “people talk about food assistance programs as if they were created to help poor people out.” While this may be true, almost every major program of this kind was rooted in agricultural excess.

The history of surplus

In an effort to assist with selling the surplus, the government formed partnerships with quick-service restaurants in the 1990s. The National Dairy Promotion Board also came into being at that time. Its semi-public marketing arm was behind campaigns such as “Got Milk?” and fast-food menu items like Domino’s seven-cheese pizza and Taco Bell’s Quesalupa.

Private companies now own the 1.4 billion pounds of cheese the government used to stockpile in cold storage facilities. Mark Stephenson, head of dairy policy analysis at the University of Wisconsin-Madison, told WUSA9 that “the government owns precious little cheese.” In the past, it would purchase some storable dairy products, and a particular type of cheese was one of those products. However, in the 1980s, it stopped buying the products.

The burden of overproduction

Despite a decline in overall dairy consumption, cheese overproduction has persisted.

In 2016, Vox reported that the government had made a $20 million offer to buy cheese. In August of the previous year came the announcement that the Cheese Purchase Program would buy mozzarella, processed cheese, and natural American cheddar for the National School Lunch Program and other federal food assistance programs.

The USDA hasn’t completely ceased purchasing cheese, but as The Guardian noted, the growing popularity of veganism and sustainable eating is forcing American dairy farmers to keep looking for ways to offload their cheese supplies. 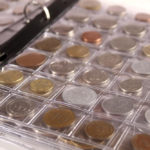 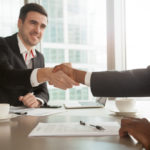