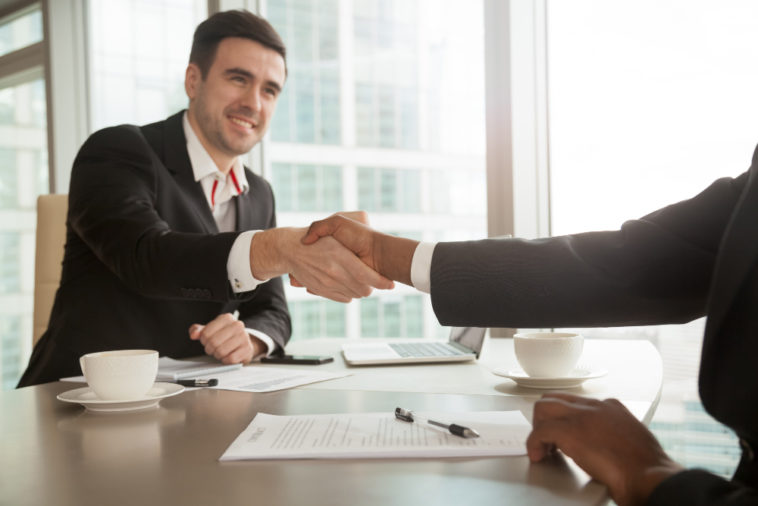 Sometimes, the magic words are overrated. As far as courtesy goes, the words “may I,” “please,” and “thank you” have a lot of value. But as for getting the job done when you’re in a tight situation? Experience tells us that being nice doesn’t always work.

Case in point: Try saying “please” to everyone jockeying for position at a department store sale. Or a sought-after diner. Or even something as simple as a queue to a photocopying machine.

It might help, but it’s not as powerful as this “magic” word. When it comes to simple negotiations, another commonplace word can do the trick.

The word you’re looking for, by the way, is “because.”

The power of “because” was discovered in a 1977 experiment that became popularly known as The Copy Machine Study. In this study designed by Harvard Researcher Ellen Langer, researchers interacted with individuals who were about to have their material photocopied at a Xerox machine.

Yes, these researchers did the unthinkable: they cut in line.

The researchers would then say their piece to the befuddled subject. There were three variations of this message:

On the other hand, if the subject wanted a small number of copies, the researcher would say 20 pages. Which, apparently, counts as a larger favor that would bring copy machine glory and honor to the subject if they were to grant it.

So how did these negotiations work out?

In the case of the first variation (“Excuse me… may I use the Xerox machine?”), 60% of the subjects allowed the researcher to cut in line. That’s a pretty high percentage for a request that isn’t even backed up by a fully fleshed out reason.

Interestingly, researchers who said the second variation (“May I use the Xerox machine, because I have to make copies?”) fared even better. A whopping 94% (!) of subjects let them go first after saying the caveat “because I’m in a rush.”

The clincher: this was nearly identical to the percentage of subjects (93%, to be exact) that gave way to researchers who said “because I have to make copies.”

What does this prove? According to Tim David, author of Magic Words: The Science and Secrets Behind Seven Words that Motivate, Engage, and Influence, the Copy Machine Study illustrates the distinct impact of “because” in a simple negotiation. While more complex exchanges require intricate explanations, quick decisions (such as letting someone skip the line at a photocopying machine) are apparently swayed by this particular word.

So the next time you’re paying a debt, negotiating a price, or even just standing in line… try your new magic word. You’re welcome. 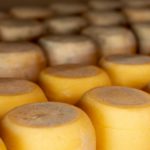