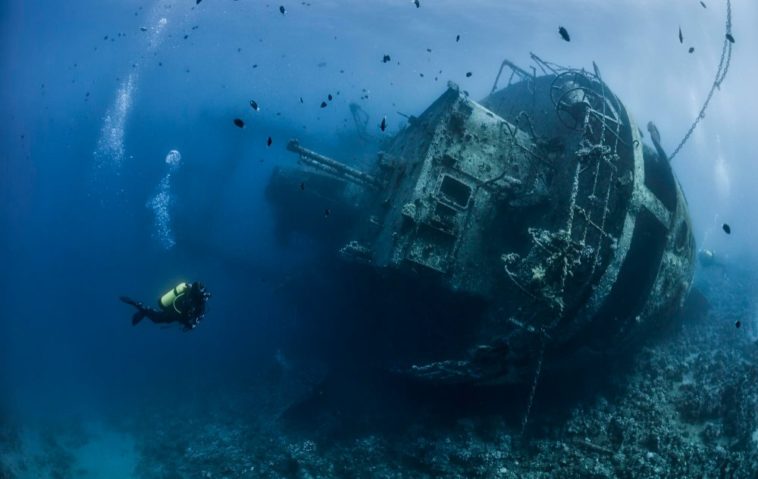 You might think lead would be a boring subject, and in most cases, you would be right. People take a dim view of it. What you usually hear them say is “Does my child’s toy have lead in the paint?” or “Do I have lead pipes in my house?” These are genuine concerns as this metal can cause some serious health issues.

What is wrong with the new lead?

Lead can also be extremely useful in saving lives and furthering human knowledge. However, the lead we need to use for these purposes must come from a different time and place. Why? Because of a little thing that happened in New Mexico on July 16, 1945: the first nuclear bomb test.

After this test and subsequent explosions, new atoms that had never existed before were released into the Earth’s atmosphere. The atoms of Cesium-137, Cerium-141, and Plutonium-139 (the most famous one) physically and chemically changed the world. In our story, though, the most impactful one is Cobalt-60.

How did we even know they were out there?

If the nuclear test was such a secret, how did we discover these isotopes were in the atmosphere? It was by accident, actually. In Indiana, over 1,000 miles away from New Mexico, Kodak researcher Julian Webb discovered that the camera company was having issues with X-ray film development due to high levels of Cerium-141 in the air. This is how the top-secret information that the U.S. Government had been testing nuclear bombs became public knowledge.

Because of continued testing and the two bombs used in World War II, these isotopes have spread throughout the Earth’s atmosphere. Although they are pretty much harmless, they are in everything, even inside us. Since they never existed before 1945, you can test the paint used in works of art to see if they are forgeries.

The isotopes get into the lead during the smelting process. Oxygen-enriched air is added to the blast furnace to make it hot enough to melt the lead, but this is when the isotopes “contaminate” the lead. The way to prevent it from happening is to use pure oxygen in a sterile environment, but this is a complicated and costly process.

Why do you need “clean” lead and where do you get it?

As we mentioned, lead can be used for good, for example, in computer chips, equipment designed to detect dark matter, or radiation protection suits and rooms. Using low-background lead (uncontaminated) is extremely important because utilizing materials that contain radioactive isotopes for testing or protection from radiation just doesn’t work. Can you imagine going for an X-ray and donning a lead apron made with radioactive material?

Lead found in the ocean, such as that recovered from shipwrecks dating before 1945, has been protected by the water, which shields it from cosmic rays, thus preventing radioactivity. The lead in the ocean also has low natural radiation that is almost completely exhausted and is uncontaminated by nuclear tests. It costs a lot to collect this lead, but it is safer, more convenient, and not nearly as expensive as smelting with pure oxygen.

There you have it: Scientists need lead from old sunken ships and natural deposits in the ocean if their experiments are to be of any value. 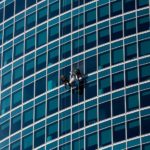 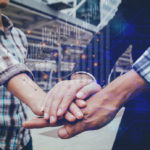