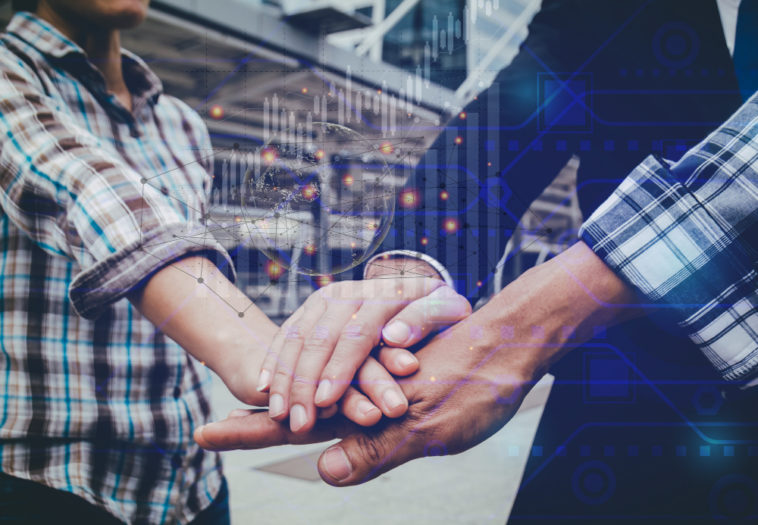 A union is an organization formed by workers for the benefit of the workers. It allows its members to negotiate with employers over benefits, working conditions, wages, workplace safety, and other employment-related issues.

Still, is joining a union the right thing to do for you? Let’s find out.

What is a union all about?

When you hear people talking about unions, it is normally a very passionate conversation. Some think unions ruin the workplace for a variety of reasons, but are these reasons legit or just scare tactics? The opposite side will tell you how much more money they make and all the benefits they enjoy. So, what’s the truth? Does being in a union really get you more money, and is it worth it?

Let’s look at the first argument union detractors bring up: strikes. It is true that when you are in a union, you may have to walk a picket line in protest to try and get your union’s demands heard and met. But the alternative is to shut up and take it. People often say “nothing comes for free,” and that is quite true even in a union. The purpose of such an organization is to make sure employees are treated and compensated fairly for the tasks they perform.

Strikes are not only for getting more money; they push for better working conditions and benefits as well. These benefits may not put money directly in your pocket, but they can save you from having to pay for things like medical and legal expenses, which will ultimately benefit you considerably.

Having to sacrifice your time and some money to go on strike for better wages and working conditions is worth it in the long run. It is not always easy, but making progress never is.

Do unions only help their own people?

Well… yes. Unions are designed to help those they represent as they are the ones making the sacrifices to force changes. However, it is not unheard of for unions to work together to bolster their bargaining power. The changes unions help create can also influence non-union workers’ salaries by creating competitive wages and working conditions.

Those against unions will say these organizations are “anti-capitalism,” but are they? Capitalism is about making money and raising one’s stature. Isn’t that what unions help their members achieve?

How about union fees?

Yes, it is true there are monthly fees paid out from your paycheck to the union, which uses the money to cover a wide range of expenses, like administrative costs and even some union leaders’ salaries. However, union leaders may work full-time on your behalf, and those administrative costs can save you money in the long run if you need legal assistance. The fees can also come back to you if you need to go on strike.

How has the pandemic changed unions?

During the pandemic, front-line workers had to keep doing their jobs, thus putting themselves and their families at risk. EMTs, fulfillment center staff, grocery store employees, and others worked for low wages with few benefits. Many people were simply laid off with no guarantee of being rehired. Union workers’ jobs are still there for them, and their union benefits helped them get through the tough times.

Opinions on unions have changed dramatically because of these and other reasons. In fact, union popularity is at its highest level since 1965. The cost of living has increased faster than wages, and without unions fighting for higher salaries, companies will continue to take advantage of their workers.

Do unions make you more money?

In a word—yes! Union members make approximately 19% more a month than non-union workers. Factor in the medical, legal, and other benefits, and you will see that unions make (and save you) a pretty penny.