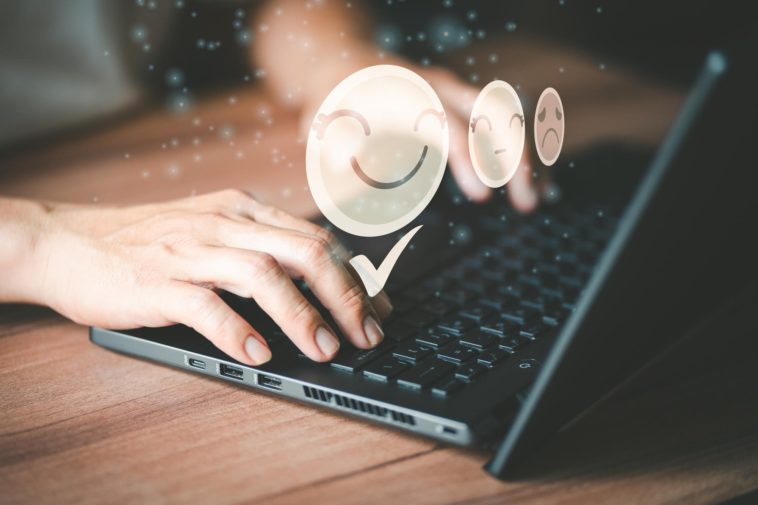 In the not-so-distant past, some genius realized that the internet could be harnessed to provide easy cash grabs.

No, we’re not talking about those “get rich overnight” scams. We are referring to the marvels known as paid surveys.

With these surveys, everyone involved scores a win. With little to no effort at all, the participants get to earn a few extra bucks. Meanwhile, their answers become valuable data to the companies that put up the surveys in the first place.

This win-win situation is exactly what you’ll find at Zap Surveys. A relatively new player in the paid surveys arena, this site offers a fairly simple way for anyone with an internet connection to make some income on the side.

Though you won’t be earning six-digit figures on this platform any time soon, Zap Surveys does provide a great way for you to spend your spare time. Who wouldn’t want that?

First, a bit of background

We can’t really blame you if Zap Surveys doesn’t ring a bell, but Swagbucks and MyPoints undoubtedly do. The pros and cons of these established platforms are another matter altogether, so let’s take a minute to look at the fiery upstart.

The story of Zap Surveys began in 2014, when its parent company Apps that Pay was launched. As the name suggests, it focused on creating (as per its LinkedIn profile) “innovative mobile applications that pay you real money.”

In 2017, Apps that Pay created an app that would compete with the other paid survey channels out there. It was called Zap Surveys, and since its inception, it has given out around $500,000 to its members.

With the popularity of side hustles skyrocketing in the pandemic era, money-making apps like Zap Surveys have been in great demand. In these uncertain times, any incremental income would be warmly welcomed. Now, if said incremental income happens to be literally within arm’s reach, you can expect scores of online participants to get in on the action.

How does it work?

Perhaps the best feature of Zap Surveys is the simplicity of its procedure.

Let’s start with the basics. To sign up for a Zap Surveys account, you’ll need a version 4.4 Android phone (or higher) or an iOS 11 (or higher).

Here’s a happy thought: Usually, Zap Surveys offers an incentive for you to get started on your first survey. In the past, new members would immediately be prompted to take a survey worth $6.25. More recently, the platform has put up a $3.00 guarantee that will be reflected in a member’s cash balance after they complete their initial survey.

And just like that, you’re off to the races. Zap Surveys guarantees daily surveys, so you can beef up your cash balance bit by bit. Nice and slow does the trick, right?

Zap Surveys allows you to cash out via PayPal or gift cards. If you’d rather have your rewards rendered in kind, those gift card options are pretty sweet: Starbucks, Nike, Amazon…the list goes on.

On the downside, you need to have at least $25 in your balance to be able to cash out. Though it’ll take some time before you amass this amount, you can at least savor the thought of your work paying off.

Aside from completing survey questionnaires, Zap Surveys can also reward you for doing these tasks:

As a matter of fact, the site will give you a few cents just for logging in. Nice, isn’t it?

Want to start earning money the painless way? Head over to Zap Surveys to sign up for your account today! 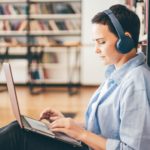