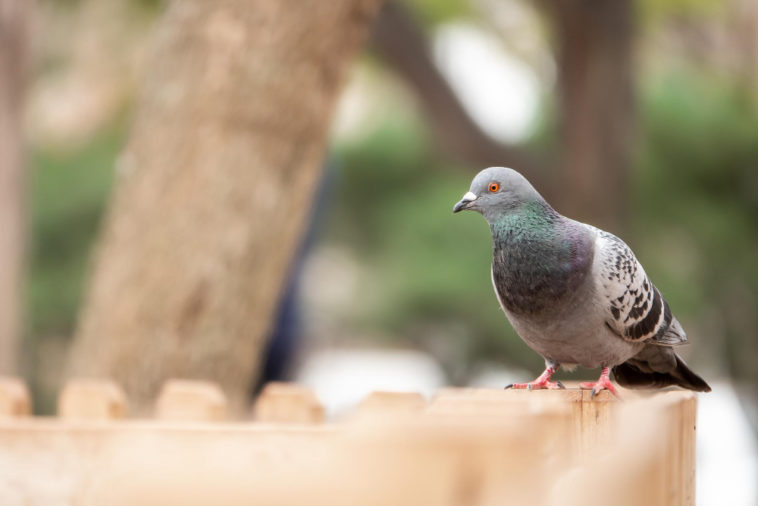 For thousands of years, humans have engaged in the animal trade. (No, those vintage Pokemon cards don’t count.) Though this long history has seen its fair share of dissenters who do make a good point, there’s no denying this is a highly profitable trade.

For instance, have you heard of pigeons that are worth a million dollars?

While many people spend money to keep these pest birds away from their abode (“Hello, BirdBarrier? It’s that flock again.”), others spend mind-blowing sums to purchase some special pigeons.

Off to the races

Who could have pockets deep enough to pull this off? Why, extremely wealthy pigeon racers, of course. Pigeon racing isn’t some fad that just blew up on TikTok; the “sport” goes all the way back to the early 20th century, shortly after World War I ended. (It’s also worth noting that during that war, both the Allied and Central Powers used pigeons for combat communications.)

When pigeon racing first gained popularity in countries like Belgium, it was a favorite pastime among the working class. However, it gradually became a hobby that only the rich could afford. As chronicled by China-based site CGTN, rising costs of living and pushback from animal welfare activists contributed to this shift.

Ever seen a million-dollar pigeon fly by?

In recent years, the business of pigeon racing has soared once again, as evidenced by sky-high auction prices. (To emphasize that point, we had to use two bird-related puns.)

Let’s go back to 2017. At an auction in Belgium—which, at that point, had long been the hotbed for breeding the flying critters—two farmers from South Africa put up the winning bid to claim a pigeon named Golden Prince. The value of their bid? Around $431,000 (although, technically, they put up €360,000).

What’s more, the South Africans managed to successfully outbid a Chinese syndicate. (Cue the suspenseful music, as though this was a Netflix documentary.)

Before long, though, China bounced back big time. At an auction held that same year, it set the record for the priciest pigeon purchase when one of its citizens scooped up the racer Nadine for €376,000, or around $447,000. (“Priciest pigeon purchase,” by the way, should be the official tongue twister of all pigeon breeders.)

In 2019, this record was broken by the winning bid for Armando, which was described by CBS News as a “star racing pigeon.” (So, there are lesser celebrities within pigeon ranks?) The bid was for $1.4 million, and it was placed by…yep, you guessed it—a Chinese buyer.

China pretty much cemented its position in 2020 with the purchase of a pigeon called New Kim. (This time, cue some Olympic music.) Get this: the person who picked up Armando in 2019 was the same bidder who put up a whopping $1.8 million to claim New Kim. To date, New Kim holds the Guinness World Record for—what else—”Most Expensive Pigeon.”

Word on the street is, the record-setting bidder wants to mate New Kim and Armando. Is a $2,000,000 pigeon on the horizon? Stay tuned. 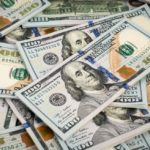 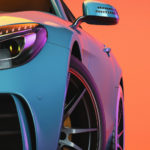