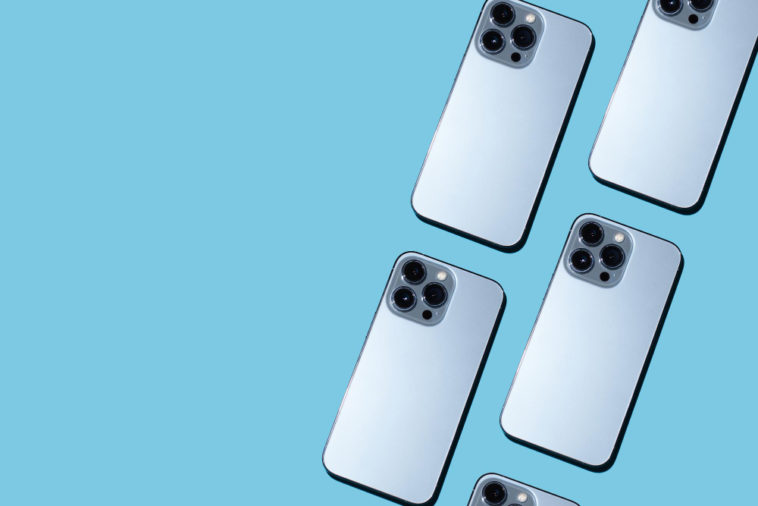 People carry mobile chargers everywhere, and no one pays attention to their appearance. However, when a charger is out of the ordinary, it is hard for it to go unnoticed, especially when it looks like a genuine umbilical cord.

This eerie charger gives power to an iPhone. It even pulsates when charging, making it look like it’s swallowing the phone, much like a snake devouring its prey.

If you have been struggling to fit in at work, this will, without a doubt, make you look cool…for about a minute. Putting this charger on the table in the middle of a serious conversation or a meeting may be a bit disturbing.

The lifelike umbilical cord charger was invented by Japanese artist Mio Lizawa, who wanted to illustrate the irony of people’s dependence on phones and technology. The gadget was featured in the “10 Geeky Gifts Inspired By Science” guide, and according to the creator, it emphasizes our attachment to technology “just as a growing baby depends on its mother.”

The Grow Cable (that’s its name) resembles an umbilical cord in color and texture, and it even undulates when plugged in. If that doesn’t freak you out when sitting on your own in the middle of the night, we don’t know what would.

The creepy gadget is made of silicone and costs almost $6,000. Yes, weird art has always been expensive, but unless you are desperate for attention, there are other ways to spend your hard-earned money.

Sadly, the bizarre charger works only for iPhones.

This is not the only freakish invention by Lizawa. The artist explores the intersection of the human body and technology to produce countless insane designs.

Another realistic creation is the Mechanical Tumor, which grows as the computer operates. The harder your machine (CPU) works, the larger the tumor grows.

Lizawa also created Heart on a Leash, a realistic heart sculpture that “allows you to experience the beating of your heart in the steps you take.” Though it sounds and looks cool, there is a catch: It costs around $10,000!

We bet the alien-like cord looks like a steal now! At least it has a function.

Mind you, this is not the only weird charger out there. We have seen the cowboy hat, the poop emoji, the wool ball charger, the retro phone charger, and many more crazy designs you won’t believe exist until you see them.

Unless you want to make a statement or shock your friends, maybe it’s best to spend your hard-earned cash elsewhere, like on a new iPhone (or a car, for that matter).