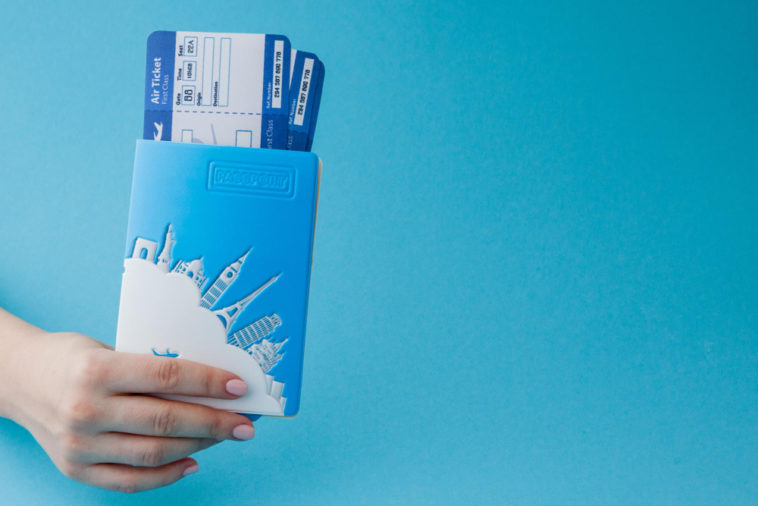 At times, plane ticket prices seem more topsy-turvy than a Cessna rocked by turbulence. To folks who don’t fly frequently, the “sudden” increase and decrease in prices can come as a shock.

Is there any way to make sense of this?

Believe it or not, airlines don’t change ticket prices on a whim. The reality is, there are several factors that cause these upticks and declines. So, before you book your next flight to some sunny paradise, make sure that you understand the science (or is it the art?) of plane tickets.

First, the airline takes care of itself

There’s a reason why they’re called commercial flights. Ever since the first passenger airline took off on New Year’s Day 1914, the aviation industry has grown by leaps and bounds. In a competitive business such as this, expect the air travel providers to tweak ticket prices so that they can—first and foremost—stay afloat.

The price of jet fuel is one of the top considerations that affect ticket prices. In 2021, fuel represented nearly one-fifth of total expenditures for airlines worldwide. And, as of June 2022, jet fuel is worth $170 per barrel. Moral of the story? While you obsessively monitor ticket prices, keep an eye on jet fuel as well.

As airlines work to balance their budgets, they also have to fend off competitors. Here’s a rule of thumb in the airline business: the more competition there is, the lower ticket prices will go. Thus, a horde of competing airlines bodes well for passengers.

Then, the airline caters to its guests

Speaking of passengers, they’re another important factor in the movement of ticket prices. (Yes, that includes you.)

In the first place, if passengers refuse to fly, it’s a bad business day for airlines. Fox News calls this “passenger appetite,” and there’s no doubt that airlines take it very seriously.

How do airlines motivate passengers to fly with them? They pull out their bag of tricks, which includes everything from promo fares and launch fares to comprehensive services. Flying for hours on end is a recipe for boredom, so airlines entice passengers with in-flight entertainment, delicious meals and beverages, and creature comforts like blankets and pillows.

All these services, of course, come with an eye-popping price tag. While some passengers won’t mind paying for a full-service treatment with flight attendants looking after their every need, others prefer a no-frills, low-cost flight. This matter of preference is closely studied by competing airlines, which then tweak their ticket prices accordingly.

The cliche “Timing is everything” feels as if it was coined for plane tickets. The key here is to not go to extremes: don’t buy your ticket too early, but don’t wait until the last minute, either.

For instance, if you have a trip scheduled for August 2023, it’s better to purchase your ticket in May or June of that year instead of January. The Airline Blog, an India-based travel site, explains the disadvantage of buying a plane ticket way in advance: “Airlines have set only a standard price for [the] long term and haven’t decided to increase or decrease [prices] based on load.”

The high cost of a last-minute booking is self-explanatory, so turn your attention instead to these tidbits:

In case you didn’t know, the U.S. government gets a share of the revenue generated by airline ticket sales.

Yes, that means taxes. You can’t just zip across U.S. airspace and not pay a fee.

The Tax Foundation specifies three types of taxes that are included in the price of domestic flights:

In short, the constant movement of ticket prices is more complex than you think. Several factors—including the airlines, passengers, logistics, and even Big Brother—come into play before you even see the numbers on Skyscanner.

So, the next time you buy a plane ticket, plan accordingly and don’t let the numbers catch you off guard. You don’t need stress piled on top of your luggage, which, incidentally, may cost you extra. 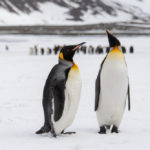