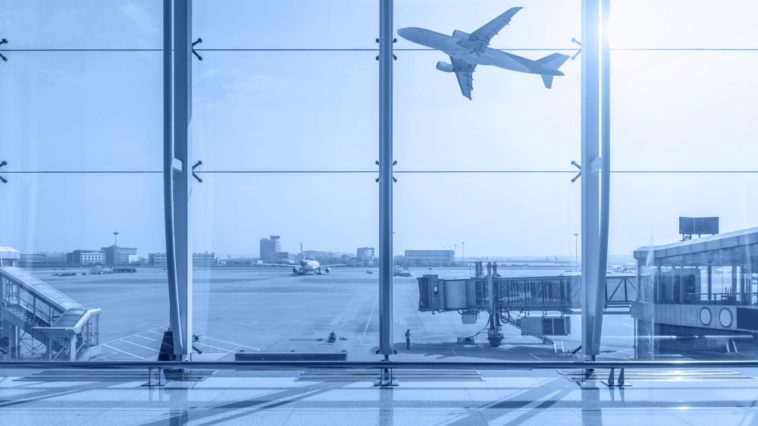 We’ve all been there: gazing enviously at a cabin crew of highly efficient flight attendants busily preparing for takeoff, wishing our job allowed us to take to the skies and see the world. It turns out, though, that the ability to zoom around the world is almost reward in full for them.

The thing is, flight attendants don’t earn as much as most of us probably imagine. In fact, some of them may not even collect pay for all hours worked.

Hourly pay for flight attendants typically comes in two rates. The higher one kicks in when the cabin doors close and ends when the aircraft reaches its destination. This rate applies only during “flight hours,” that is, when the plane is airborne.

The Association of Flight Attendants-CWA and the Association of Professional Flight Attendants, unions that represent these workers, have similar definitions of flight hours. According to the former, they cover “the time from the moment an aircraft moves from the blocks […] for the purpose of flight, until the time the aircraft comes to rest at an unloading point.” The latter says flight hours begin “when an aircraft first moves from the ramp blocks at the gate for the purpose of flight and ending when the aircraft comes to a stop at the gate for the purpose of loading or unloading passengers at either intermediate stops or final destination.”

There is also a per-diem rate for flight attendants who can’t return to their home airport because of work matters. In such cases, they get between $2 to $3 an hour, with some airlines offering a slightly higher per-diem rate for overseas flights.

All work, some pay

Unfortunately, the definition of flight hours often works against flight attendants as they get short-changed when they’re on the ground.

Although many hours are spent on essential pre- and post-flight activities, flight attendants are not always paid their full hourly rate for work-related tasks such as post-flight aircraft cleaning, emergency equipment inspection, and (incredibly) helping passengers in and out of the plane.

Throw in all the hours spent at airports waiting for flights, and that’s a lot of time flight attendants don’t always get paid for.

One such professional said that flight attendants would often be paid for only half the hours they work. She shared it was common for her to work 14 hours a day and only receive pay for six.

Another flight attendant said time spent waiting at the airport between flights (“sometimes four to five hours”) was time they were “just not getting paid.”

However, a representative for one airline said its methods of calculating payment factor in all work activities associated with a flight–from boarding to deplaning and everything in between, including sit time—so that its flight attendants can get the highest rate possible.

A representative for another airline said that it offers its flight attendants competitive remuneration plus flight benefits and other forms of compensation.

Glamorous they may seem, but flight attendants are only slightly better off than the average worker when it comes to pay. As of May 2021, their median annual pay was $61,640, data from the Bureau of Labor Statistics reveal. When you compare this to $58,260 for all workers, it doesn’t impress. Furthermore, flight attendants don’t make anywhere near that amount when they start on the job.

One flight attendant revealed that she collected a grand total of some $30,000 in her first year on the job. “You’re so broke the first couple of years,” she said.

So, think of this the next time you hop on a plane. It could just be that the person greeting you at the top of the stairs will be getting very little in return. Be kind to them and make sure you thank them repeatedly for the service they provide. 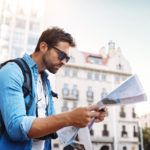 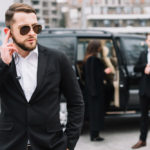