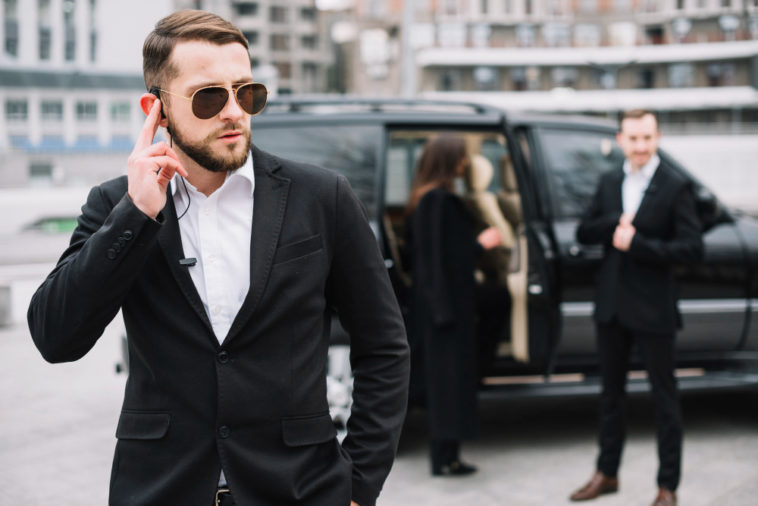 Safety is the name of the game when it comes to bodyguards. The question is: are their own financial lives secure?

Depends on who you ask. According to SalaryExpert, bodyguards in the United States make just over $36,000 a year, which amounts to $750 a week. This is way below the weekly average of $1,037 for full-time wage and salary workers, as of the 1st quarter of 2022.

But, do they get bonuses?

On the flipside: as reported by SalaryExpert, bodyguards receive an average bonus of $432 a year. When you consider the immense responsibility in their hands—ensuring the safety of their clients, regularly conducting risk assessments, scouting environments for possible threats—most would say that bodyguards are certainly deserving of larger bonuses.

SalaryExpert further reports that entry-level bodyguards—that is, those who have spent just 1-3 years in their profession—take in $27,761 a year, while senior level bodyguards (those with more than 8 years under their belt) annually earn $42,704. Speaking of the passage of time: the average annual salary of bodyguards is expected to go up by as much as 11% by 2027 (amounting to $40,139, to be exact).

Some sources suggest they make more

Notably, Salary.com suggests better statistics than this: According to the site, the average salary of a bodyguard in the United States is $67,566, though they also reported that bodyguard salaries may be anywhere between $60,092 and $76,964. As with most other jobs, this salary is affected by factors like educational attainment, certifications, skill sets, and years of experience.

Meanwhile, Talent.com reports figures that are somewhere in the middle. According to them, bodyguards in the US have an annual average salary of $51,675 (which means that they typically earn $26.50 per hour). At the entry level, bodyguards begin at around $39,556.

Which places in the United States pay bodyguards most handsomely?

What if you’re a bodyguard for a Chief Executive or Government official?

If you’re a bodyguard for the President of the United States, it’s an entirely different story. According to Glassdoor, special agents working for the Secret Service earn an average of $157,134 per year, with the range falling between $89,342 and $188,158! Of course, when the client you’re protecting happens to be the country’s Chief Executive, you should feel entitled to a higher pay compared to other bodyguards.

On a more somber note: Comparably reports that, on average, personal bodyguards would allot nearly 75% of their monthly salary to pay rent if they were the sole earner (they don’t make a lot but, by the nature of the job, they live in expensive places). Here’s to hoping that, in the future, all those tasked with the responsibility of protection will have a better opportunity to, well, safeguard their quality of life. 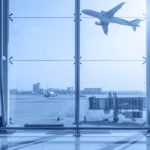 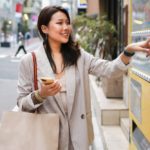