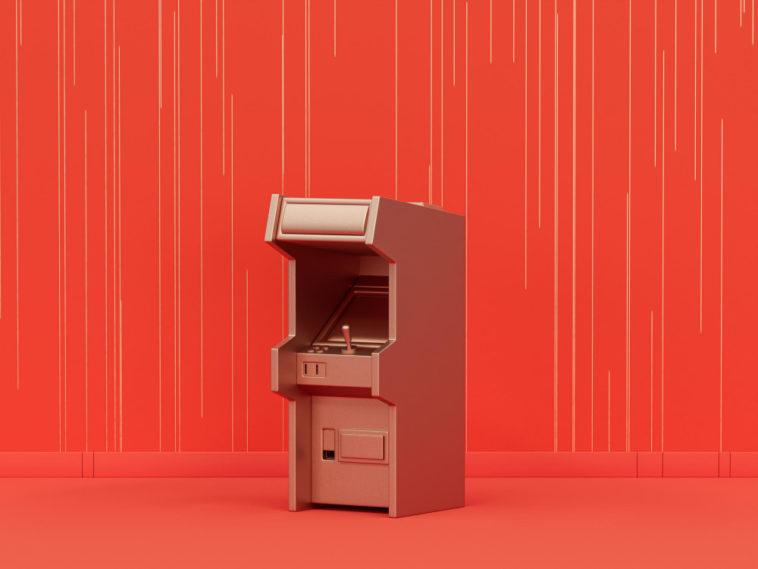 Imagine sitting in a big chair, your hands on giant buttons and a huge joystick, and your eyes roaming over a supersized screen.

This is what you can expect when playing on the world’s largest arcade machine.

Arcade machines appeared in the 1980s, which were the golden era for many things, including video games. If you’re a child of those times, you can understand the joy of going into arcades and impatiently waiting for your turn to play video games.

Well, this machine can help you relive the experience: counting your quarters, approaching all a-tingle, grabbing handles, and pressing buttons. Oh, what an adrenaline rush!

Though this arcade machine won’t take your quarters now, it will surely take you back to the time when all that mattered was finishing your chores so you could go play games.

This oversized creation is taller than the African elephant, which is the tallest animal on Earth. Quite impressive, isn’t it?

If it weren’t for the creative mind of Chicago-based engineer Jason Camberis, we would never have had this imposing structure. Thanks to this guy, playing arcade video games becomes a whole new experience.

To play, you will need to climb up some stairs to reach the buttons and hold the joystick. This massive machine is a dual-player control system with dual joysticks and an oversized trackball, just like in the arcade.

It’s just that everything is way bigger than you can imagine.

Camberis, who is a network engineer, built a 14-feet-tall arcade machine that boasts an 80-inch screen, a 16-inch trackball, 3.5-inch red buttons, and pull-out stairs.

It took him two years to construct his mammoth machine. Was it worth it? Well, he got his name into the Guinness World Records for “The World’s Largest Arcade Deluxe Machine.”

Camberis came up with the idea while watching troubling news on television. Seeing all the bad stuff happening in the world, he decided to make people smile, taking them back to the good ol’ days when they were young and carefree and Friday nights were reserved for playing video games.

This towering machine is fully functional. It’s powered by a standard AC outlet and comes with popular games like Pac-Man, Rampage, Robotron, and many others for a total of 250.

It’s also compatible with Xbox, Playstation, and all PC games.

However, don’t expect the coin slots to work.

The world’s largest arcade machine comes with a price tag of $99,000. It will undoubtedly be a cool addition to your mansion if you’re a video game maniac. However, make sure you have a tall ceiling and a room large enough to fit this whopping structure. Perhaps it will give you a better idea of its bulk when you hear that it can fit 112 bathtubs of water inside.

One could argue it’s affordable considering its size, features, and game supply. For a devoted gamer with a soft spot for retro favorites, there’s probably nothing like having an arcade machine that has earned a place in the Guinness World Records. 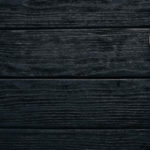