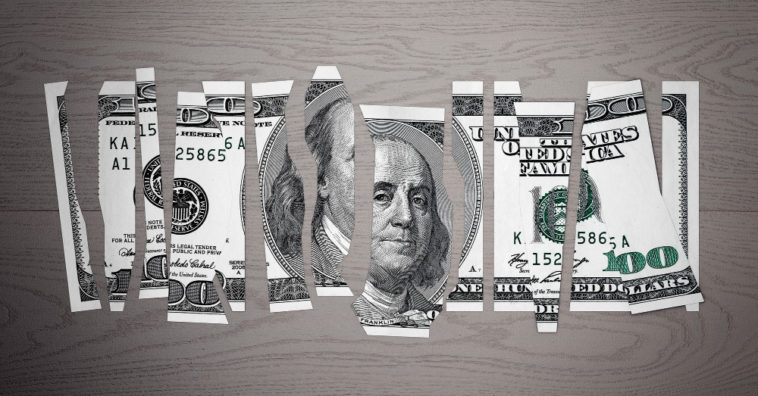 Remember those puzzles that you used to play with as a kid? It was fun to see where each piece would go, and it was a thrill to finally put the whole picture together.

Ever put together a picture of Ben Franklin? Apparently, those things go for a hundred dollars apiece… especially if said picture is an actual hundred-dollar bill.

Actually, there are folks who make a living by delivering damaged or decimated bills from damnation. These are the good people who work for the U.S. Treasury Mutilated Currency Division (MCD).

If that name sounds like a subsidiary of the Avengers, you should know that the MCD performs heroic work on a daily basis. As per the website of the Bureau of Engraving and Printing, the MCD “provides free mutilated currency redemption services for individuals and institutions.”

How Damaged Are We Talking?

Just how mutilated is mutilated? We’re talking banknotes that have been burned, submerged in water, and damaged by either animals or chemicals. (Oh, and heads up: If you’re thinking of burying your dollar bills to keep it away from bandits, it’s not a good idea. Those bills will deteriorate over time–Pablo Escobar used to bury his cash and, according to his brother Roberto, rats ate it at a rate of about $2.1 billion a year!)

Somehow, someway, the folks at MCD find value in these mutilated bills—literally. Each year, the division receives around 24,000 requests to examine banknotes “for possible redemption.” Once the MCD determines that a certain percentage of a damaged banknote is still intact, the individual or institution gets to redeem its full value.

Sounds simple enough, right? Before you sign up for something as “easy” as this, it would behoove you to know the specifics. A 2019 NPR report provides a detailed description of a typical day in the MCD: meticulous inspection of scraps, peeling off “waterlogged bills congealed into a sodden slab,” using equipment such as scalpels, tweezers, microscopes, and UV lights with pinpoint accuracy.

If you’re still up for the task, you can rest assured that you are doing a great service to the Country. The MCD’s work helps maintain the supreme value of the dollar as the benchmark for every other currency in the world.

Since the Bretton Woods agreement was first negotiated in 1944, the dollar has reigned supreme in international currency. President Richard Nixon’s decision to ditch the gold standard only helped the dollar’s cause. Of course, today’s U.S. Government will go the extra mile to preserve the dollar’s worldwide standing.

Sifting through fragments that were thrashed by your cat? We’ll deal with that. Got some stacks that were ravaged by flash floods? Bring ‘em over.

Look Out for These Details

However, there are certain details that you should look out for. If you come across the following as you piece together the faces of Grant and Jackson, you can write off the scraps’ value as non-redeemable.

Certainly, if the fragments cannot be conclusively identified as U.S. currency in the first place, redemption is a non-starter.

Just don’t forget to bring a pinch of patience to work: The processing of mutilated banknotes can take anywhere between half a year to three full years.

And whenever the job feels tedious, think of that thousand-piece Disney puzzle that your mom got you for your 6th birthday. Fortunately, your final output won’t be Mickey Mouse money. 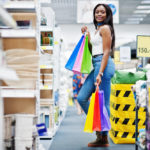