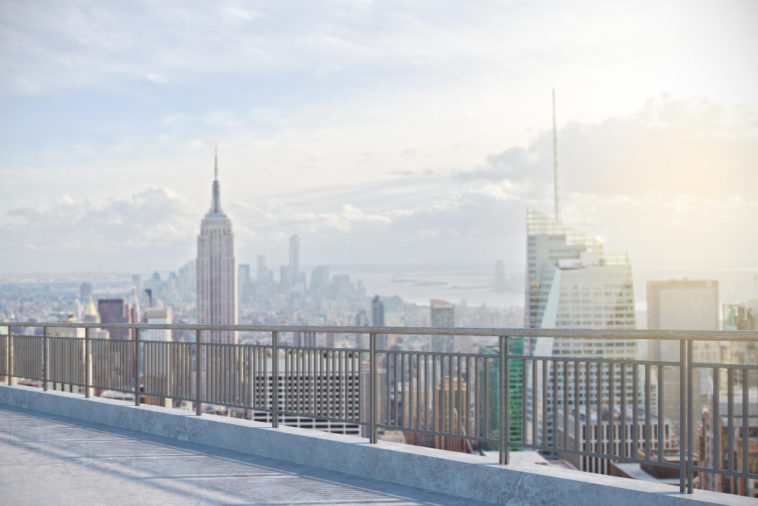 What warranted this lavish spending of taxpayer money?

At 15 ft wide, the stairway brings an extra 450 sq ft of space. The massive budget paid for things like multiple surveillance cameras, an expanded turnstile area, a street-level canopy, and a mammoth mosaic by Chicago-based artist Nick Cave. Once his 4,600 sq ft work is completed, it will dwarf in terms of size any other art piece in NYC’s subway systems.

Despite this ridiculously costly makeover, New York City’s residents are not impressed by what MTA CEO Janno Lieber has described as “stunning…first class.”

To justify the project’s outlay, Lieber told the audience during the unveiling of the stairs, “The new entrance provides direct access to Times Square, which many refer to as the center of the world. “

Jamie Torres-Springer, MTA president of construction and development, added that the project was reasonably priced and delivered “under budget.” Many seem to doubt this, especially the scholars at New York University’s Marron Institute—they believe the MTA pays more for construction projects than any transit agency worldwide.

New Yorkers on social media seem to concur. A Redditor by the name of u/Grisnalopis posted in a viral Reddit thread, “This is because the MTA hires shady contractors that overcharge, and they will also add more people to work on the project that they need. A project needs 5 people. They’ll put 11 people on it, and 6 people will just stand around and watch the 5 people work as they all get paid all that overtime money.”

Many other NYC residents quickly joined the discussion and made fun of the “stunning” stairway, which resembles every other subway stairway in New York City. Commuters instead called for new train cars, improved services, enhanced security, and better cleaning.

The issue of whether the funds were effectively used dominated the discussion. Some New Yorkers believed there was no transparency on how the project budget was utilized. Redditor u/itssarahw posted, “I’d bet my retirement nickels some money went somewhere else, and the stairs are taking the fall.”

“The MTA itself is completely corrupt and exemplifies a larger problem in local government. There is very little that we can do about the MTA directly because we can’t vote for their board members, and there aren’t regulations in place to guarantee transparency,” Redditor u/Motor_Ad_473 added.

“Does that come with any type of warranty? I’m pretty sure tiles will be falling off in 36 months or less,” Redditor u/1600hazenstreet asked.

“And people really sit here and argue for higher taxes. Why? So they can just light more money on fire? Lol,” Redditor u/DelTeaz wrote.

Redditor u/Prospect Heights posted, “The MTA will be forced into massive service cuts in the future, and they’ll save like $20M to cancel half the trains. Remember this $30M stairwell when that happens.”Redditor u/LunacyNow opined, “This is a great example of why everyone should be opposed to any additional MTA funding – fare hikes, congestion pricing, etc. They need to figure out how to work within a budget. Better yet, they should be reducing their budget.” 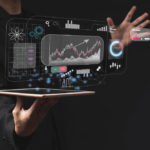 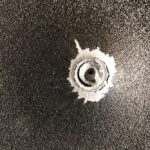