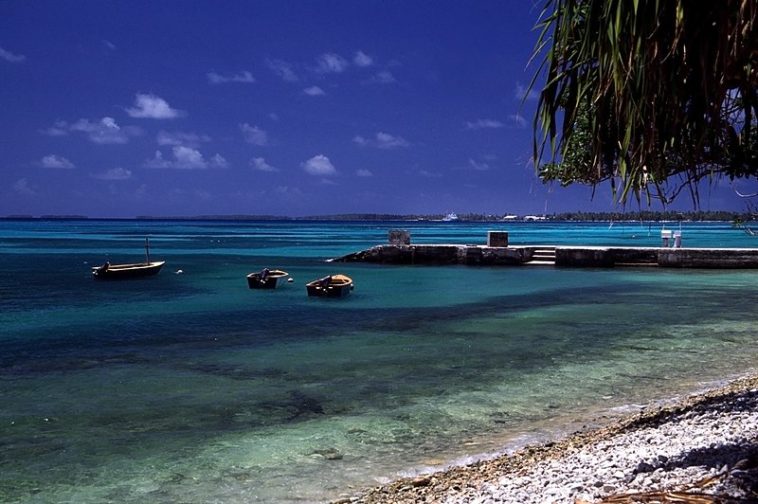 In recent years, Twitch has become a popular site for revenue generation. Subscriptions, sponsorships, and ads are just a few ways to make mucho dinero on this live-streaming hub.

We all know who’s making the sweet dough on Twitch: gamers, content producers, and Tuvalu.

Wait, you haven’t heard of Tuvalu?

This tiny island nation in the Pacific makes millions of dollars per year thanks to one peculiar revenue source: its name. You can’t spell Tuvalu without the letters t and v and it just so happens that .tv is a precious commodity on the World Wide Web.

A 2019 Washington Post article beautifully describes the dynamics between Tuvalu (currently a nation of 12,000 citizens) and the fateful .tv country code. The story goes that in 1995, Tuvalu was assigned the .tv domain for all its addresses on something called the internet. At the time, government officials had no idea about the staggering impact those two letters would eventually have on their nation.

As the internet grew into ubiquity, the value of the .tv domain started to become apparent. In 1998, Tuvalu began leasing .tv to service providers. The result? The country earned its first million, which it used to officially join the United Nations.

Getting a better deal (or two)

By 2010, Tuvalu was collecting at least $2 million a year from VeriSign, the registry manager through which it licenses the .tv domain. This amount, however, was deemed “peanuts” by then-finance minister Lotoala Metia.

Clearly, Tuvalu officials had figured out what .tv was worth, and they wanted the nation to cash in. A year later, that’s exactly what it did. In 2011, the Tuvaluan government signed an extension with VeriSign that would bring in $5 million per year through 2021.

Guess what else happened in 2011? The public was first introduced to Twitch, one of the tech giants that would optimize the use of the highly profitable .tv domain. Though more than 400,000 websites use .tv, Twitch drives the value of the Tuvalu deal with its dominance in live-streaming. Case in point: in 2019, viewers spent 11 billion hours (!) watching content on Twitch. In 2020, they logged 18.41 billion hours—a 67.36% increase.

It’s no surprise then that revenue generated by the .tv licensing deal accounted for 1/12 of Tuvalu’s entire income as of 2019. In all likelihood, this fraction will grow larger over the next decade. How so? In 2021, Tuvalu signed a new licensing deal just as the VeriSign contract expired. Its deal with GoDaddy (a competitor of VeriSign) is projected to bring $10 million annually into the country’s coffers.

Ten million dollars a year is great news, right? Well, this economic development is sort of dampened by an island-sized irony: only a few citizens get to enjoy streaming services that use the .tv domain.

Here’s a description of this infrastructure in the 2019 Washington Post report: “The nation’s Internet, though widely accessible, is limited to a satellite connection with reduced streaming capacity.”

But then again, maybe the citizens of Tuvalu don’t mind missing out on all the Fortnite action. As long as their country rakes in the millions from that fortunate domain, they’ll be just fine. 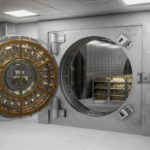 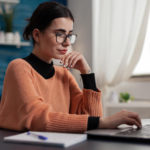