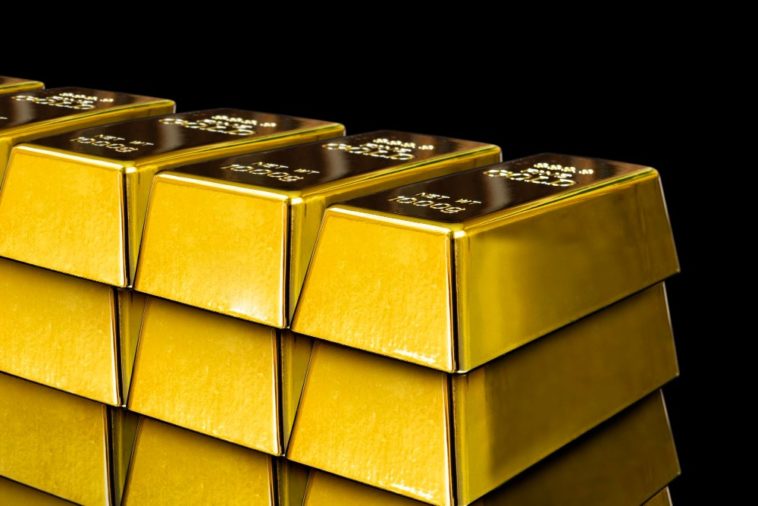 Have you ever heard the expression “harder to break into (or safer) than Fort Knox”?

It’s easy to understand why this phrase exists.

Fort Knox is not your average army base in Kentucky. It’s virtually impenetrable for a reason: It happens to hold the biggest chunk of the United States gold reserves in the U.S. Bullion Depository—a fortified vault maintained by the U.S. Department of the Treasury and one of the most heavily guarded pieces of land in the world.

Obviously, the average citizen will never know the true lengths to which the government has gone to defend the reserves. In the wrong hands, such information could lead to the theft of a significant portion of all of the gold ever mined throughout human history!

What other treasures are hidden in the vault at Fort Knox apart from the gold? Are there really attack helicopters and trip wires waiting for an intruder to test the limits? Get an overview from the infographic below, which includes many of the defenses that have been put in place, both confirmed and unconfirmed. One thing is for sure: This is not your standard home security system! 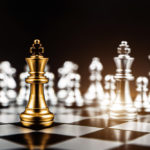 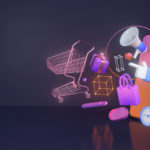