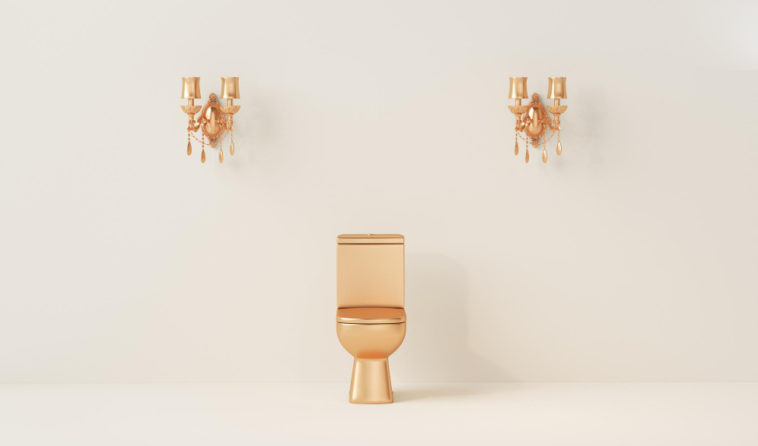 In 1869, the largest gold nugget in recorded history was discovered in Victoria, Australia. Weighing 3,524oz and dubbed Welcome Stranger, it was a sight to behold.

In 2013, an Australian company sold toilet paper coated in 22-carat gold. Wait, what?

That first tidbit is the stuff of history books, while that second detail seems worthy of a tabloid. News flash: both of these are hard facts from Down Under. The Welcome Stranger did exist, and there was indeed a roll of blinged-out toilet paper sold.

No word, though, on whether the toilet paper caught some nuggets.

What a piece of… history!

Who else but a company called Toilet Paper Man could have come up with such an extravagant way to wipe excrement?

Interestingly, Toilet Paper Man has created just that one roll, selling it in 2013. It’s also been reported that the company spent four years conceptualizing and producing the item. (How did it catalog its research? B for Butt Wipes?)

This rarity, however, begs some important questions. Does one use gold-laced toilet paper to mop down under, or should it be treated as a collector’s item? What if there’s a gastric emergency, and the Midas roll is all you have at hand for your derriere?

With a price tag of $1.3 million, this precious toilet paper will make you ponder long and hard as you sit on the throne. (Sort of like this guy.)

All that’s missing is a golden bathroom

If you think that gold toilet paper is a one-of-a-kind piece of bathroom paraphernalia, think again. The This Is Why I’m Broke website (seriously, that’s their name) has listed other gold-laced items that would go well with the million-dollar roll. These include:

Also, if gold toilet paper doesn’t tickle your fancy, perhaps you’ll have a better time with toilet paper that’s adorned with the design of the 100-dollar bill. (Think about this, though: after everything Ben Franklin saw in his life, do you really want to shove his face where the sun don’t shine?)

Before you dismiss all of these items as a stinking pile of you-know-what, take a second to realize that your droppings have some value as well.

That’s right: your poop might just contain gold. (Emphasis on the “might” part, lest you start feverishly sifting through your crap.)

That’s according to the American Chemical Society, which reported in 2015 that traces of gold (along with other metals) were found in human feces treated in American sewage plants. As for how the gold ended up there, the U.S Geological Survey points to common household items (such as detergents and hair care products) containing these metals.

To date, more research needs to be done on efficient methods of extracting these metals. We’re rooting especially hard for these researchers as it’s been estimated that around $13 million worth of metals can be extracted from a million Americans’ feces.

Imagine the gold mine that 320 million Americans are sitting on! If we’re lucky, breakthroughs in this field will lead to the production of more gold toilet paper. In Toilet Paper Man we trust. 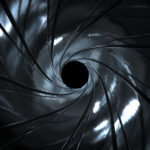 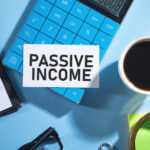